Proteam will not return to the WTCC this year 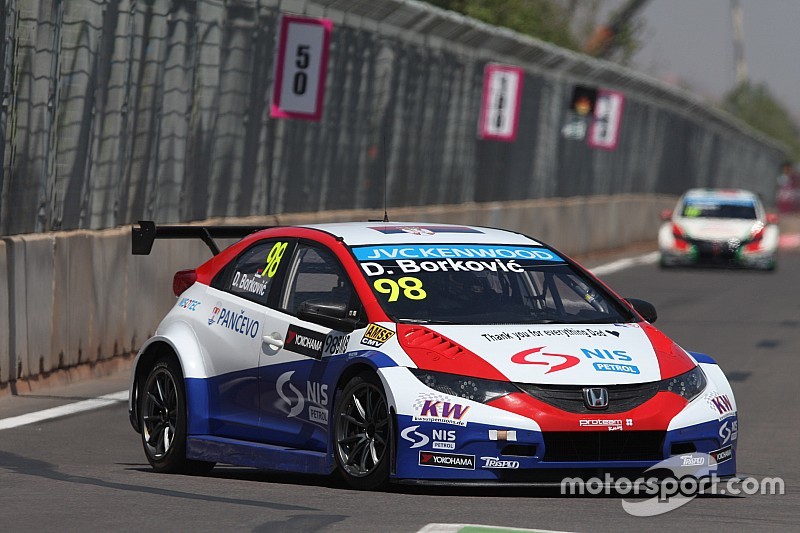 Proteam Racing team owner Valmiro Presenzini Mattoli has revealed the team will not return to the World Touring Car Championship.

The Italian outfit had signed Dusan Borkovic ahead of this season, but the Serbian left the team in Marrakech after a dispute about the specification of the car and the seating position, and Proteam's Honda Civic has not been seen on track since.

Proteam was the only squad which had been in the championship in every season since the very first in 2005.

"It was not an easy decision to make, as we are the longest-standing team in the championship's history and we have had several successful years in it.

"The WTCC has chosen a new way in which we do not believe, and we therefore decided to focus on different projects. I can't get deep into details at the moment, but we will clarify the situation in the near future. All I can say now is that we feel there is a disparity in treatment between the teams on the grid."

The team's score in the WTCC features four world championship titles as a team, with two independents' class drivers' titles with Spaniard Sergio Hernandez in 2008 and 2010.

The team also took its first overall victory, as well as the first for Honda's new TC1 class Civic, with Mehdi Bennani in Shanghai last season.