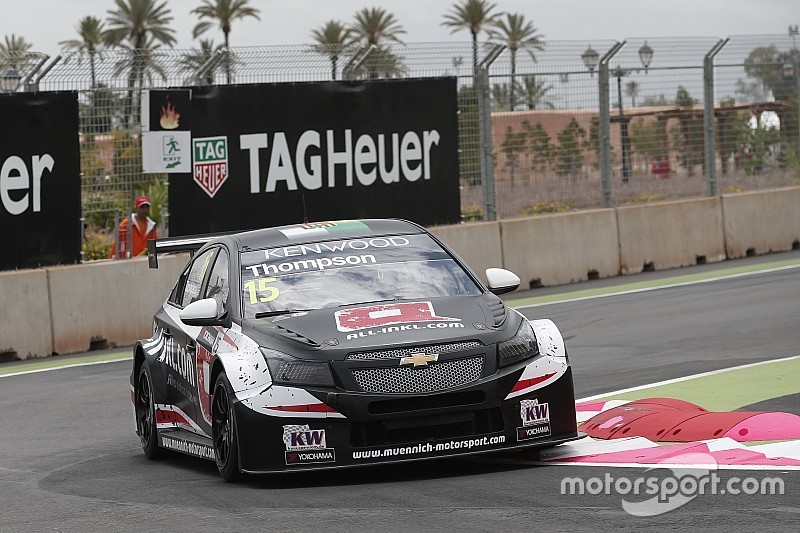 James Thompson will make his third appearance in the 2016 World Touring Car Championship season with Munnich Motorsport at the upcoming round at the Moscow Raceway.

The former BTCC champion will be driving the Chevrolet RML Cruze which was piloted by “Queen of the ‘Ring” Sabine Schmitz last weekend at the Nurburgring.

Thompson, who led the first race of the weekend on his last outing in Morocco until being hit by the Lada of Hugo Valente, will be back behind the wheel at Moscow.

“We’ve decided to give James the car for Moscow as Rene [Munnich] is busy,” said team manager Dominik Greiner.

“The door is always open, depending on the schedule of Rene. For Moscow we’ve decided to put the car in the good hands of James for the weekend.

"We feel he’s confident in the car and improving race-by-race. In Marrakech we could have won, but that is racing.”