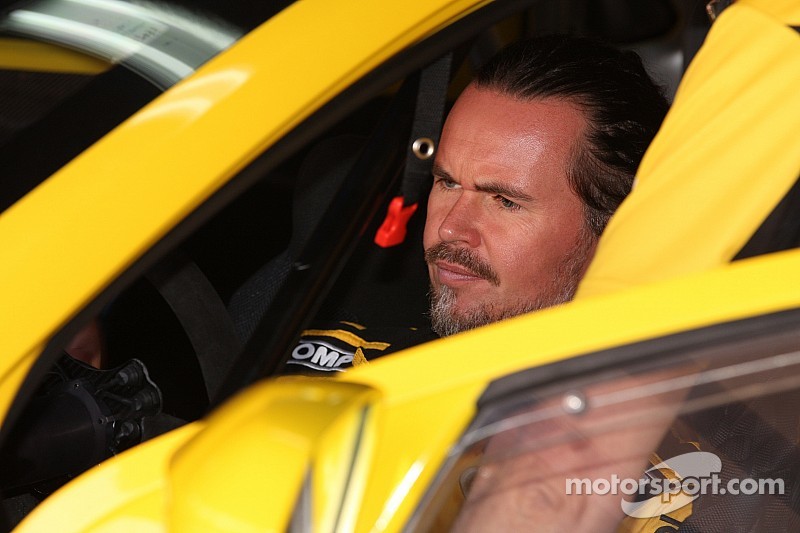 Lada's James Thompson has revealed his reservations about next month's WTCC meeting at the Nordschleife, believing that the venue isn't fit for the current breed of TC1 machinery.

While some drivers, such as Citroen's Jose Maria Lopez, have waxed lyrical about the prospect of racing at the legendary 25km track, Thompson voiced his safety concerns about racing at the "Green Hell" during Tuesday's test session.

"It is a race track of course, but I don't think it fits our cars really; they were not designed to be raced at the Nordschleife. If we have an accident it's not going to be fun at all.

"Let's say it's not the event I'm looking forward to the most on the calendar - that's probably down to me getting old, though!" the 41-year-old joked.

Despite his concerns, Thompson felt the charm of the Nordschleife, saying: "I've driven an Audi RS4 round the track and I did feel a lot of respect for all the people who race here and for the history of the track.

"Undoubtedly it is fascinating, and a real challenge to face."

Craft-Bamboo Racing focused on return to form at the Hungaroring