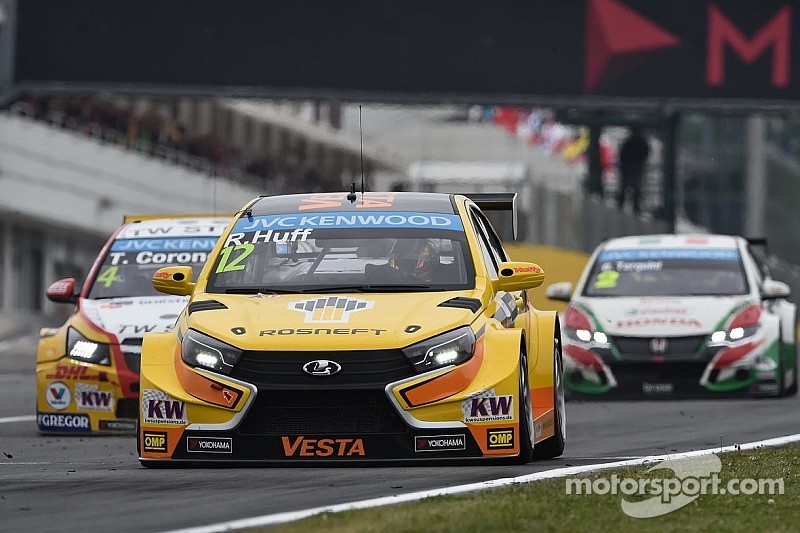 Thompson is missing the next two rounds of the championship due to a tooth infection.

The Dutchman rejoins Lada after leaving the team in 2009, and his huge experience at the German track may have played a role in the choice as van Lagen has raced several times at the "Green Hell" in VLN as well as the 24 hour race.

Having played an important role in the start of Lada's adventure in the WTCC, van Lagen subsequently competed in several high profile championships, including the Porsche Supercup.

Nürburgring next as WTCC heroes get set for the big one