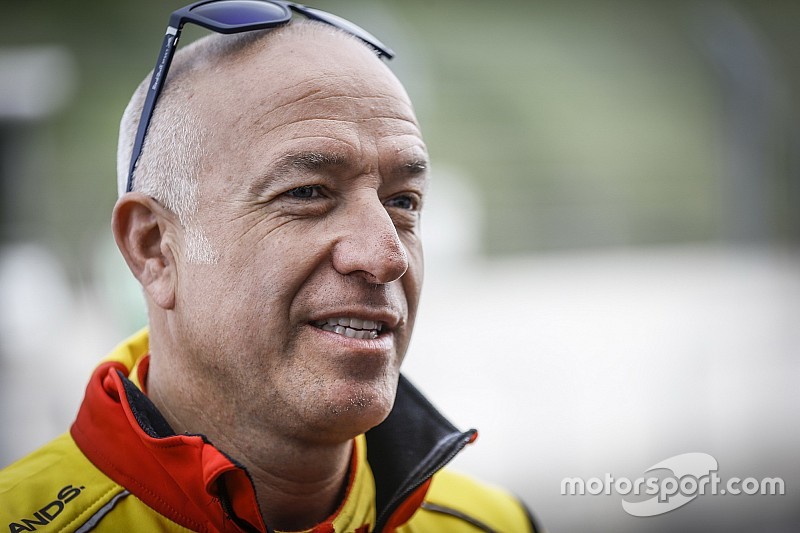 Tom Coronel has announced he will drive a Cupra Leon TCR for the Comtoyou Racing squad in the 2019 FIA World Touring Car Cup season.

The 46-year-old makes the switch after a difficult 2018 season with the Boutsen-Ginion Honda team that yielded 23rd in the standings with a best result of seventh.

For the 2019 campaign, he joins a four-strong line-up at Comtoyou, which is running both a pair of Cupras and two Audi RS3 LMS TCRs.

Joining Coronel in the Cupra side of the garage is Aurelien Panis, while Frederic Vervisch and series newcomer Niels Langeveld race the Audis.

“It should be possible to enjoy the occasional moment of fame," said Coronel of his 2019 goals. "It will not be easy as many famous drivers from the past will be making their return.

"On the other hand, I have a lot of confidence in the car and in the team. With the early and thorough preparation, but also with one year of WTCR experience, it should be possible for me to compete for podium finishes.

"We have 10 race weekends with three races each to make it happen. Let’s hope we can steer clear from damage and can be competitive. I will fight for it, I am really eager.”

Comtoyou team manager Francois Verbist added: “I am glad that an experienced touring car driver like Tom has chosen our team. I am convinced that we can score some really good results together.”

Coronel is chasing his first race win since 2016, when he triumphed in the first Vila Real WTCC race at the wheel of a ROAL Motorsport Chevrolet Cruze (pictured below).

That was the Dutchman's fifth win in a championship he has contested in its various guises since 2002, his first year in the European Touring Car Championship. 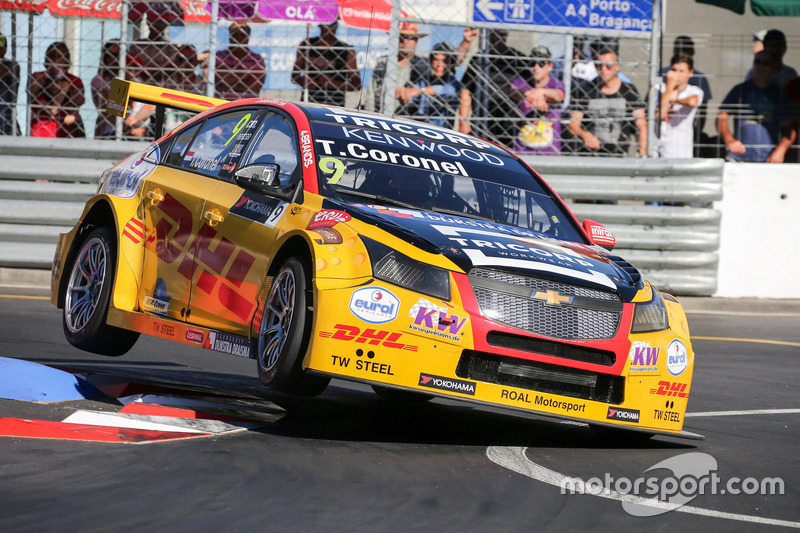