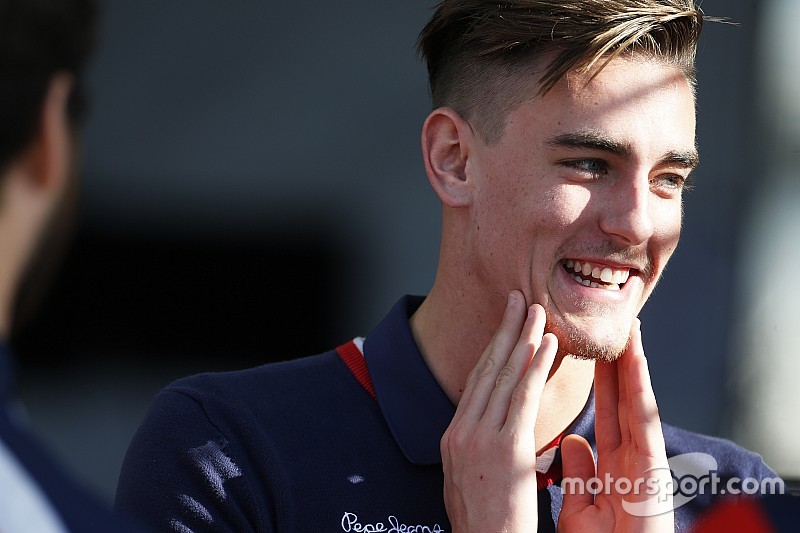 Team Mulsanne announced it had parted ways with ex-Formula 1 driver and double Superstars champion Morbidelli on Tuesday afternoon, after five of this year's 10 WTCR rounds.

It has now revealed 24-year-old Ceccon will take his place for the Slovakia weekend that starts on Friday, driving alongside double British Touring Car champion Fabrizio Giovanardi in a second Romeo Ferraris-built Alfa Romeo Giulietta.

An Auto GP champion in 2011, Ceccon raced in GP2 or GP3 from that year until '15, and tested for the Toro Rosso F1 team after his Auto GP success.

He then made a solitary start for Murphy Prototypes in the European Le Mans Series at Paul Ricard at the wheel of its ORECA-Nissan 03R in 2016, and last year drove for the ISR Audi squad in the Blancpain GT Series.

Ceccon has not raced so far this year, and his Slovakia Ring outing will be his first in touring car machinery.

“I want to thank Romeo Ferraris and Team Mulsanne for this call," he said. "I wasn’t expecting this chance as my 2018 on the sportive side was a very poor year so far.

"Being part of the FIA WTCR is a dream comes true, I used to watch all the races on Eurosport and I’ve also commented one, but now I can’t believe I’ll be on track with them in Slovakia!

"It will be a hard challenge but I’m motivated to give 110% of my potential to drive the Alfa Romeo Giulietta TCR by Romeo Ferraris”.

Team Mulsanne is the only one of WTCR's 11 full-time outfits not to have scored a point so far this season, with Giovanardi having recorded two 11th-place finishes at the previous round in Vila Real.

"We are ready to welcome in our family a new member as Kevin Ceccon, a very promising young driver on the international scene, who has already proven his talent and professionalism in single-seater formula," said Romeo Ferraris operations manager Michela Cerruti.

"To make his touring car debut immediately in the WTCR is a real challenge for him, but we believe in his potential."

Neither Ceccon, whose initial deal covers this weekend only, or Giovanardi have driven the Slovakia Ring circuit previously.