Hyundai has decided to withdraw its customer teams from this weekend’s World Touring Car Cup event at the Nurburgring Nordschleife. 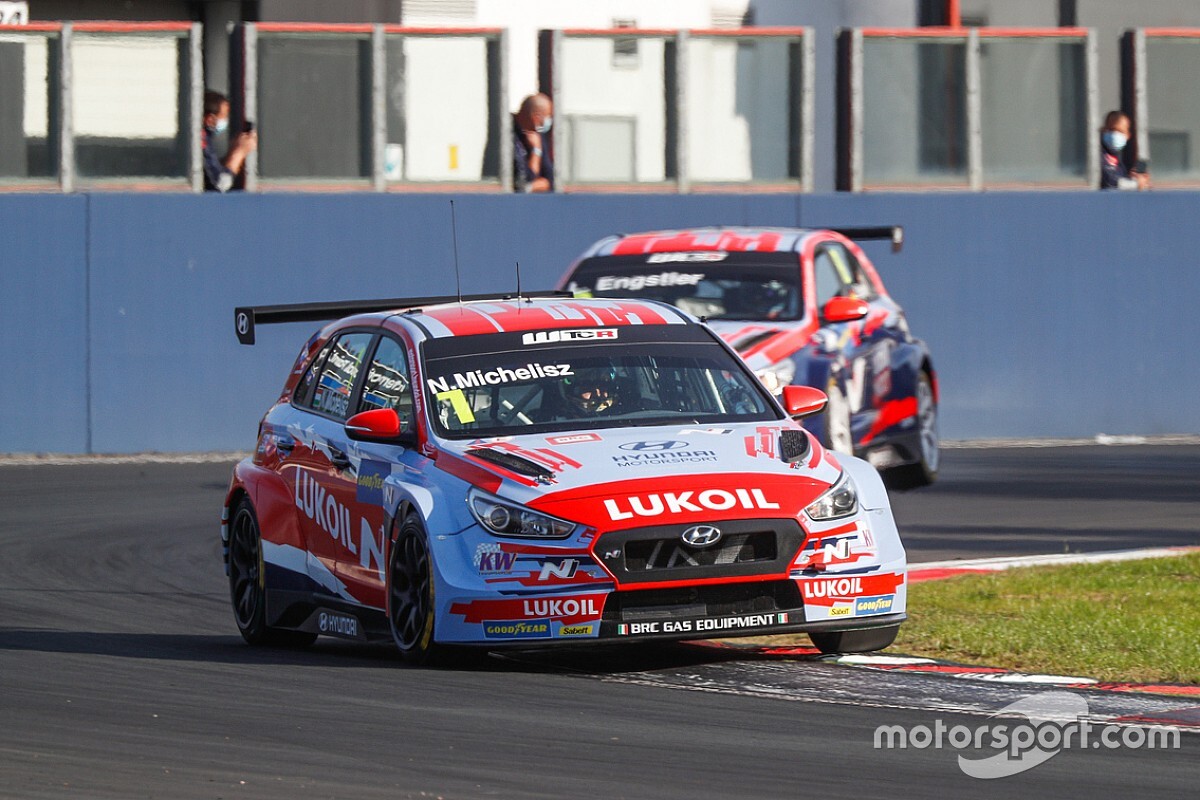 In a short statement released just prior to first practice at the German venue, Hyundai said it feels it is “not welcome” in WTCR and is unfairly treated by the series.

The comments follow a difficult start to the new WTCR season for Hyundai at Zolder, with only two of its drivers able to break inside the top 10.

It marked a massive downturn in performance for the Korean manufacturer, which propelled Norbert Michelisz to the drivers’ title and the BRC squad to second place in the teams’ championship last year.

It is understood that Hyundai’s grievance has its roots in BoP rules and a new ECU system, which it believes has made the i30 N TCR package uncompetitive against the six other manufacturers present in the series.

“Hyundai Motorsport has announced that our customer teams will not participate in WTCR – FIA World Touring Car Cup Race of Germany (September 24-26),” a statement read.

"Hyundai Motorsport has the feeling that neither the company nor our customer teams are given equal treatment in the series to other competitors and are not made to feel welcome.

"We remain committed to demonstrating the high-performance credentials of our racing vehicles on an international stage, in series that are reflective of Hyundai’s N brand."

Following Hyundai's withdrawal, the FIA issued a statement saying it would speak to the marque's customers teams and reiterated that its aim is to ensure fairness in motorsport.

"All the three parties [FIA, WSC and promoter Eurosport Events] are united in their mission to deliver a fair competition for all entrants, from a sporting, technical and promotional point of view, providing a platform to compete on an equal basis.

Hyundai is represented in the WTCR by BRC and Engstler teams, each of which fields two cars in the championship.

Michelisz is Hyundai’s best represented driver in the standings’ after the opening round of the championship, sitting in 11th place with 13 points, 30 points down on points leader Yann Ehrlacher of Cyan Racing Lynk and Co.

The two Hyundai teams Engstler and BRC occupy sixth and seventh in the championship with 20 and 17 points respectively. By comparison, Cyan Racing leads the title race with 74 points.