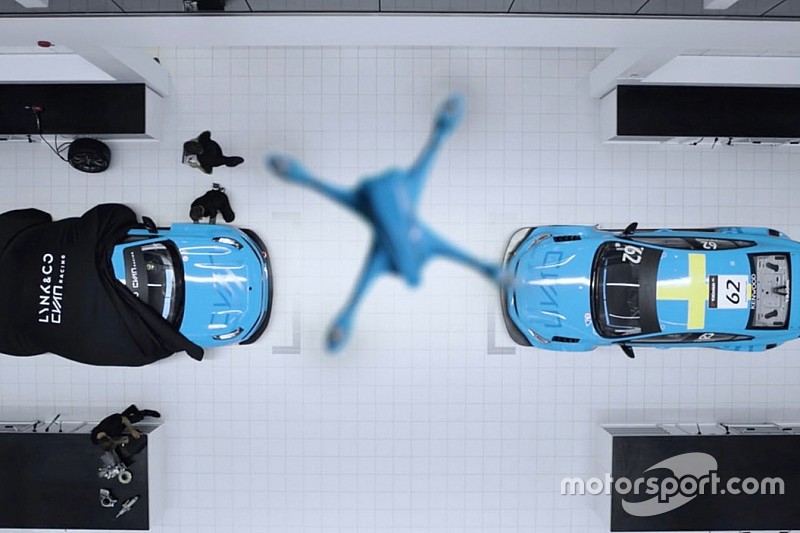 As Polestar Cyan Racing, Volvo's then motorsport partner, the squad entered the WTCC at the start of 2016 and last year clinched the drivers' title with Thed Bjork and the manufacturers' crown. Volvo's parent company Geely announced in March that it had set up Geely Group Motorsport to take over the running of Polestar's motorsport activities, and confirmed Polestar would not take part in the World Touring Car Cup that succeeded the WTCC for 2018 and is run to TCR regulations.

It has now revealed it is working on a new motorsport project for 2019 with Lynk & Co, a Geely Group brand that was established in '16. 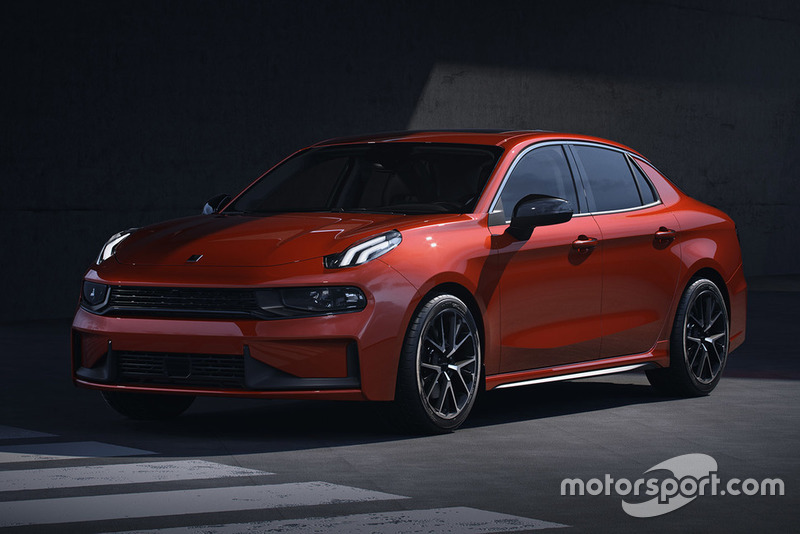 Cyan has revealed few details about the project, but confirmed to Motorsport.com that the car will be based on Lynk & Co's '03' saloon, which is due to go on sale in China next year and in Europe from 2020, and that it will be a touring car.

The car has been developed through Geely Group Motorsport, while a teaser video showed Bjork – who is also competing for Yvan Muller's YMR outfit in a WTCR Hyundai i30 N this year – conducting simulator work.

A spokesperson would only disclose the “Drivers and championship will be revealed on October 19th” when contacted by Motorsport.com about which drivers had been involved in the 03's development and whether it had been developed for TCR competition.

Volvo was rumoured to be working on a car built to TCR regulations in December last year, with Polestar's then WTCC head Alexander Murdzevski Schedvin saying WTCR's progress had opened "many doors for us".

Murdzevski Schedvin was appointed head of motorsport for Geely Group Motorsport when it was established. As well as owning Volvo and Lynk & Co, Chinese Geely group has a majority stake in Lotus and has a 49.9% share in Proton. 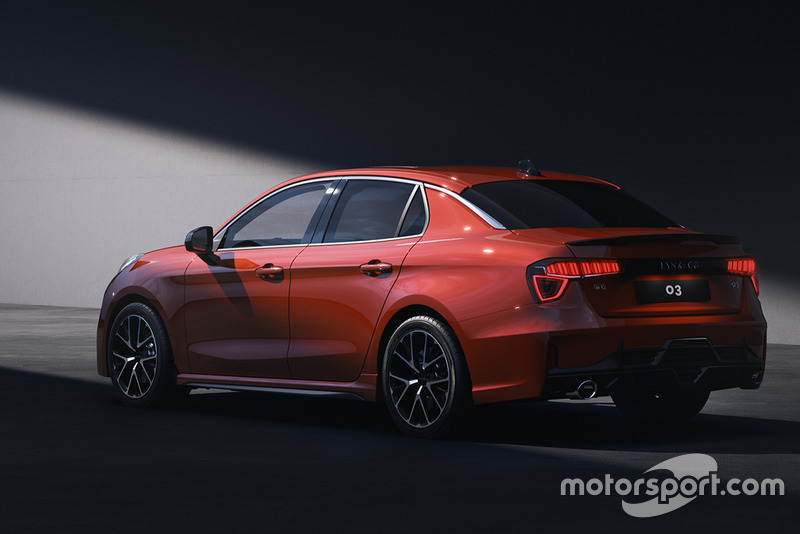