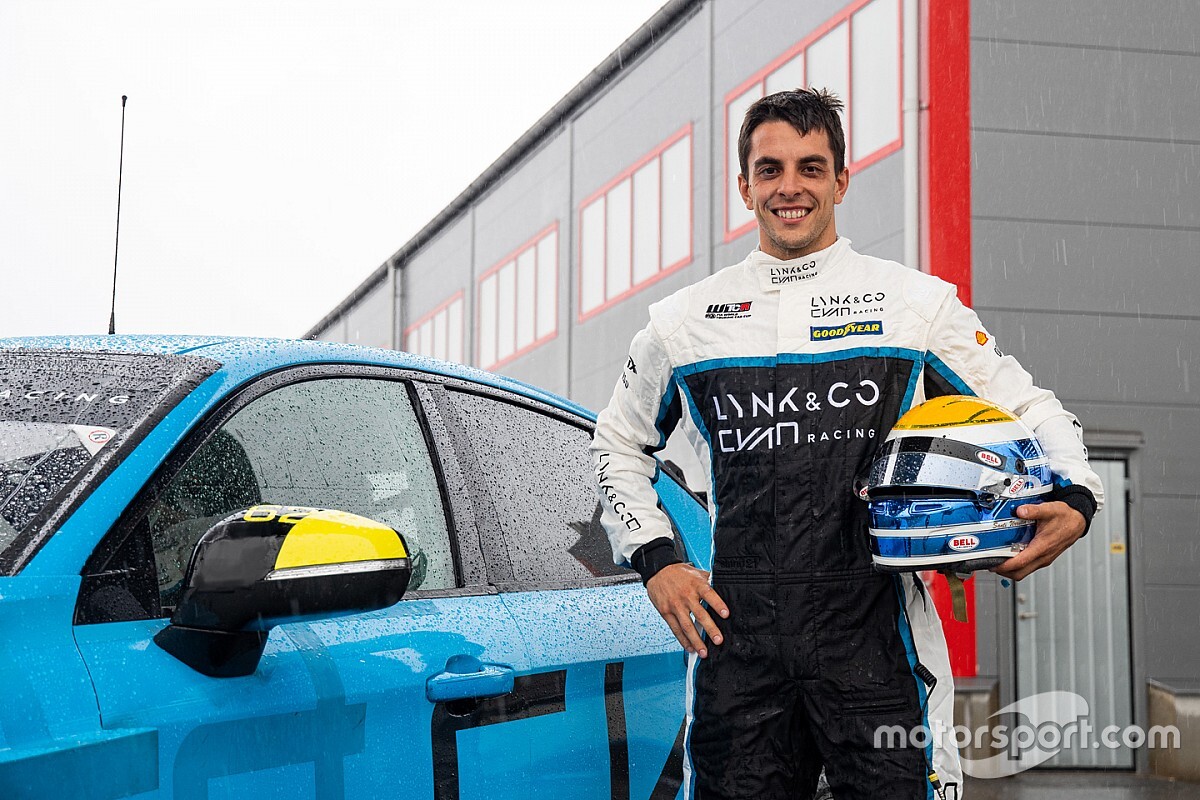 A seat had become vacant at Cyan Racing after three-time WTCC champion Andy Priaulx announced last month that he would be stepping down from driving duties to support his son Sebastian’s career in motorsport.

A four-driver shootout was held at the Anderstorp circuit in Sweden to find a replacement for the Priaulx, with the 23-year Urrutia eventually getting the nod.

The Uruguayan driver will team up with Thed Bjork at Cyan Performance, while the Cyan Racing entry will be shared by Yvan Muller and Yann Ehrlacher.

“I’m super-happy to join Cyan Racing, it’s very emotional for me and for my whole country. I’m obviously young and I want to race in the WTCR with Cyan Racing for many, many years.

“I am really grateful to have got this opportunity and trust from the team and I will give all to live up to the expectations.”

Urrutia steps up to WTCR on the back of a stellar rookie season in TCR Europe, where he finished third in the championship with two podium finishes.

He also has a strong track record in single-seaters in the US, winning the Pro Mazda championship on his debut in 2015 and following it up with three-race winning seasons in Indy Lights - finishing inside the top three in the drivers standings in each of them.

“We decided to go with Santiago as he showed strong potential during the test,” Cyan Racing managing director Fredrik Wahlen said. “He got along really well with the team and he was fast in the car straight away.”

Christian Dahl, CEO and founder of Cyan Racing, added: “We are very happy to have Santiago with us and we are delighted to welcome him as a key player in our 2020 WTCR title bid."

The 2020 WTCR season will take place entirely in Europe this year, with six rounds scheduled between September and November, starting with the season opener at Salzburg in Austria on September 12-13.