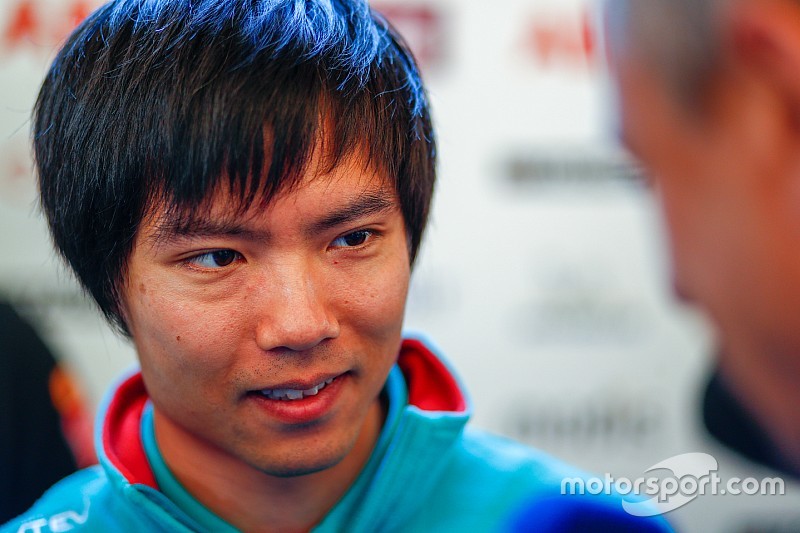 Ma, who tested for the HRT and Caterham F1 teams and has been a some-time Formula E driver in recent years, was twice a race winner with the all-conquering Citroen World Touring Car Championship squad.

He did not secure a full-time seat for the first season of the WTCR world cup last year but contested three of the final four rounds in a Boutsen Ginion Honda Civic.

He has since secured the team's second seat and will partner Ceccon, who has been retained after an impressive first half-season in touring cars last year. 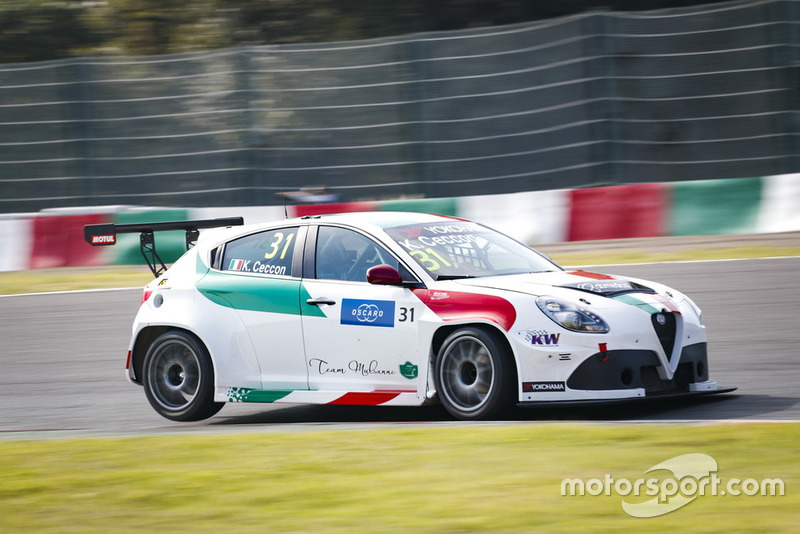 “I already drove the Alfa Romeo Giulietta TCR by Romeo Ferraris last season and the feeling was good since the beginning," said Ma.

"I think it has a big potential and the team is working hard to improve the car during this winter, in order to be competitive since the start of [the] WTCR championship."

Team Mulsanne, which is operated by the Romeo Ferraris organisation responsible for the Alfa TCR project, announced last month it would remain in the series but had decided against expanding its fleet of cars.

“I know Ma because of his career, but last season we also had the chance to see his speed and talent on track, confirmed by his potential at the wheel of our Alfa Romeo Giulietta TCR in both tests and races," said Cerruti.