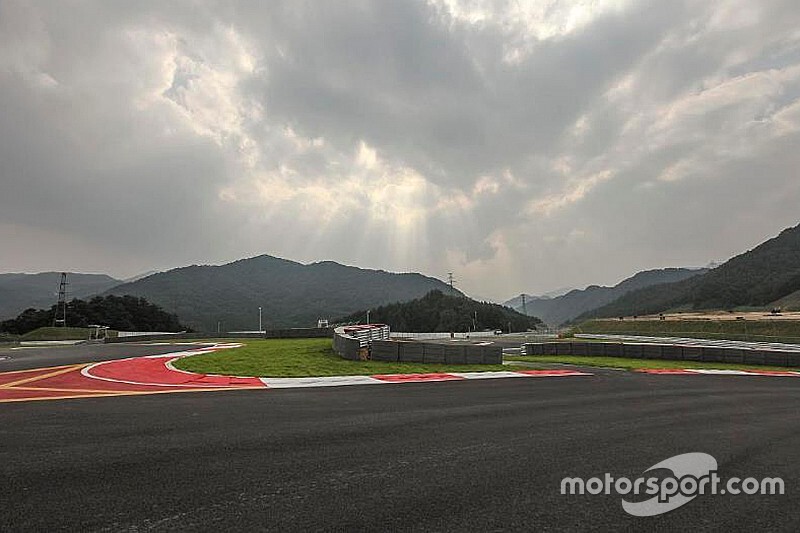 The circuit - which has three layouts, the longest of which is 2.428 miles long - hosted the Asian Le Mans Series  in 2013 and '14. It was due to stage a Super Formula race in '13, though this event was cancelled.

It has assumed the October calendar slot previously occupied by Suzuka, which this year could only stage its WTCR round on its shorter East Course layout due to barrier issues.

Inje Speedium is one of two new circuits on the calendar for the 2020 season, which will be the first in a new three-year extension of WTCR's lifespan after the World Motor Sport Council approved the continuation of Eurosport Events' promoter agreement with the FIA.

The other new venue is MotoGP circuit Aragon, which revealed in May this year it would join the calendar in 2020.

Aragon will host the final round of the European leg of the season over the July 3-5 weekend.

WTCR's 2020 schedule will again comprise 10 rounds, and like the current season - which is still ongoing - will end in mid-December at former Formula 1 Malaysia Grand Prix host venue Sepang.

The series has adjusted the way its compensation weight figures are calculated, which will now only take qualifying lap times into account. This has been implemented to discourage teams from encouraging drivers to set slower lap times during races.

A new rookie classification will also be added for 2020. Drivers aged 23 and under on January 1 next year, who have participated in no more than three WTCR events, will be eligible.