Formula 1 teams have approved a radical set of rule changes aimed at securing the future of the sport in the wake of the coronavirus pandemic, Motorsport.com has learned. 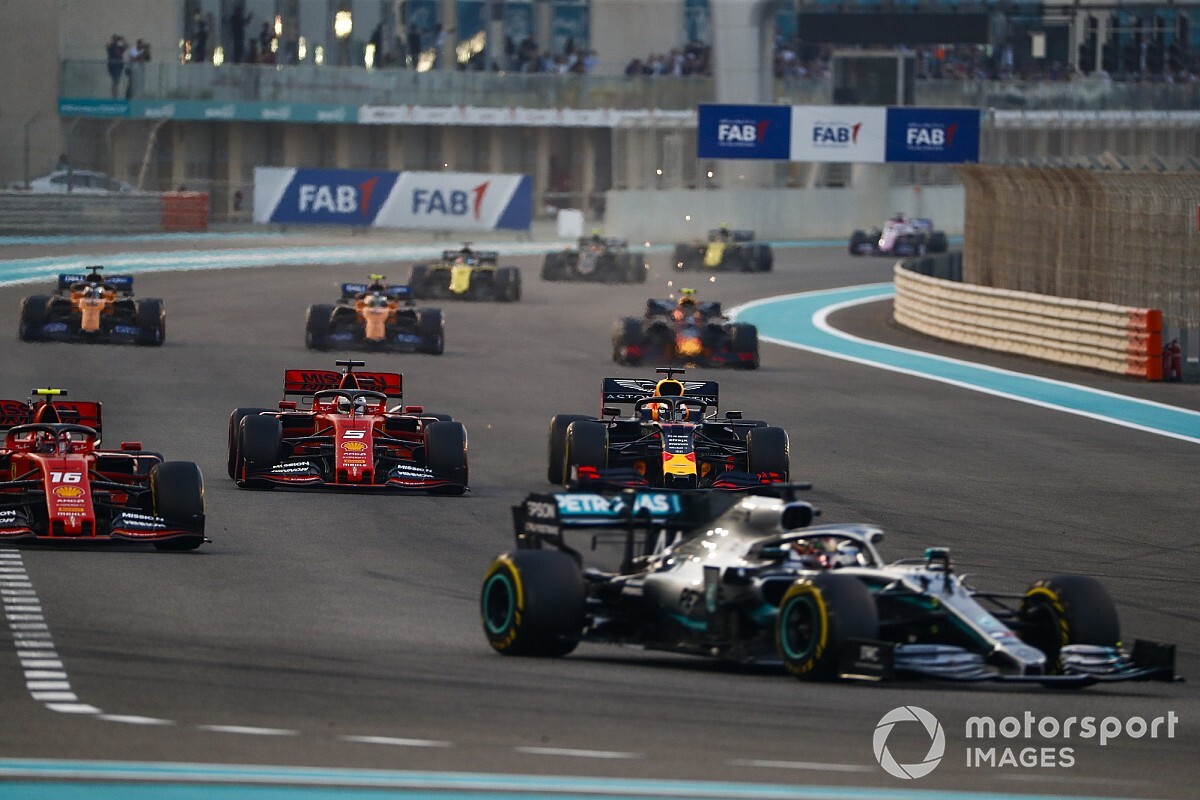 Following weeks of discussions between teams, the FIA and F1 bosses about potential changes aimed at cutting costs and improving the show, the ‘New Deal’ proposals were put to a team e-vote on Friday.

Multiple sources have confirmed that teams supported the changes, which included F1’s budget cap being cut from $175 million to $145 million next year and other rules including an aero development handicap system and the use of open source parts.

The key battleground in recent weeks had been the level of the budget cap, with Ferrari in particular reluctant to cut the level too much despite pressure from other teams.

While independent outfits like McLaren were in favour of reducing it to as low as $100m, Ferrari was adamant that it would not be happy to accept anything below $145m.

With that figure being proposed for next year, with a glidepath down to $140 million in 2022 and $135m after that, it is understood that the Italian outfit was happy with the compromise and gave its support.

As well as the budget cap, other rules forming part of the package included a radical aero development handicap system, where the worst performing teams are allowed more wind tunnel and CFD development time compared to the more successful outfits, plus the allowance for the use of open source parts.

With the teams having approved the rule changes, the matter now needs to be put to the FIA’s World Motor Sport Council for final ratification.

It is understood that the governing body will do that via an evote, probably early next week, rather than wait for the next FIA WMSC meeting that is scheduled for mid-June.