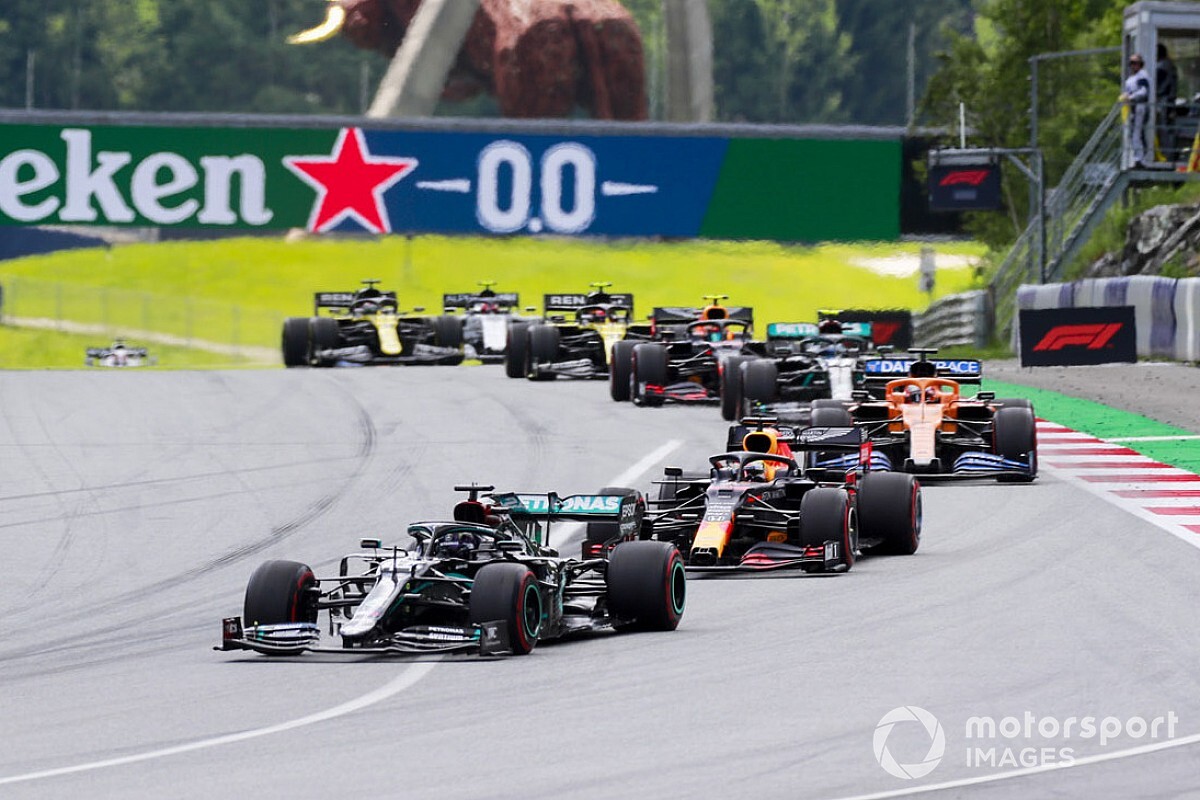 The FIA says the clampdown on engine tricks it applied for this Formula 1 season have not completely silenced suspicions that some are still flouting the rules, but it thinks only minor matters now need tidying up.

Following concerns from Ferrari’s rivals last year that the team had found a way to get around the fuel flow limits, the FIA opened an investigation in to what the Italian car manufacturer had done.

But after being unable to prove that Ferrari had broken the regulations, a secret agreement was made to draw a line under the matter and avoid a damaging public court case.

In a bid to ensure that for this year teams could not exploit the rules, extra sensors were added to the cars – one for the FIA to monitor fuel flow and another one to check on current. Both are encrypted so teams cannot know what the readings are.

With two races now complete, the FIA’s head of single seater matters Nikolas Tombazis has faith the sensors have worked in ensuring all teams are now following the rules.

However, he says that the governing body is still being tipped off by teams amid suspicions that rivals are still trying to get around the regulations.

“I think the extra sensors and stuff like that we've introduced are working well,” explained Tombazis. “I think they're providing more confidence in our measurements at the FIA for these parameters.

“But we are always given information by teams, worried that maybe some other team may be doing this that or the other. It’s almost on a weekly basis we receive some form of comment.

“It's something we look at and then come to another resolution. I wouldn't say there's any major one on at the moment, like any major fears that are a huge concern as a breach of regulations, but there are some small ones we have to look at.”

Tombazis is sure, however, that coming down hard on any exploitation of fuel flow or electric power boosts was the right thing to focus on as they were of huge significance for engine power.

“So both of these are sensors that are extremely critical to the overall performance. Therefore, it's no coincidence that if there are two sensors that we've said we really need to make a step better, it was these two at the end of last year.”