Russell exit would show how "cruel" F1 can be - Ocon

Esteban Ocon says it would be “cruel” and “not justified” if George Russell were to lose his seat with Williams in Formula 1 for next year. 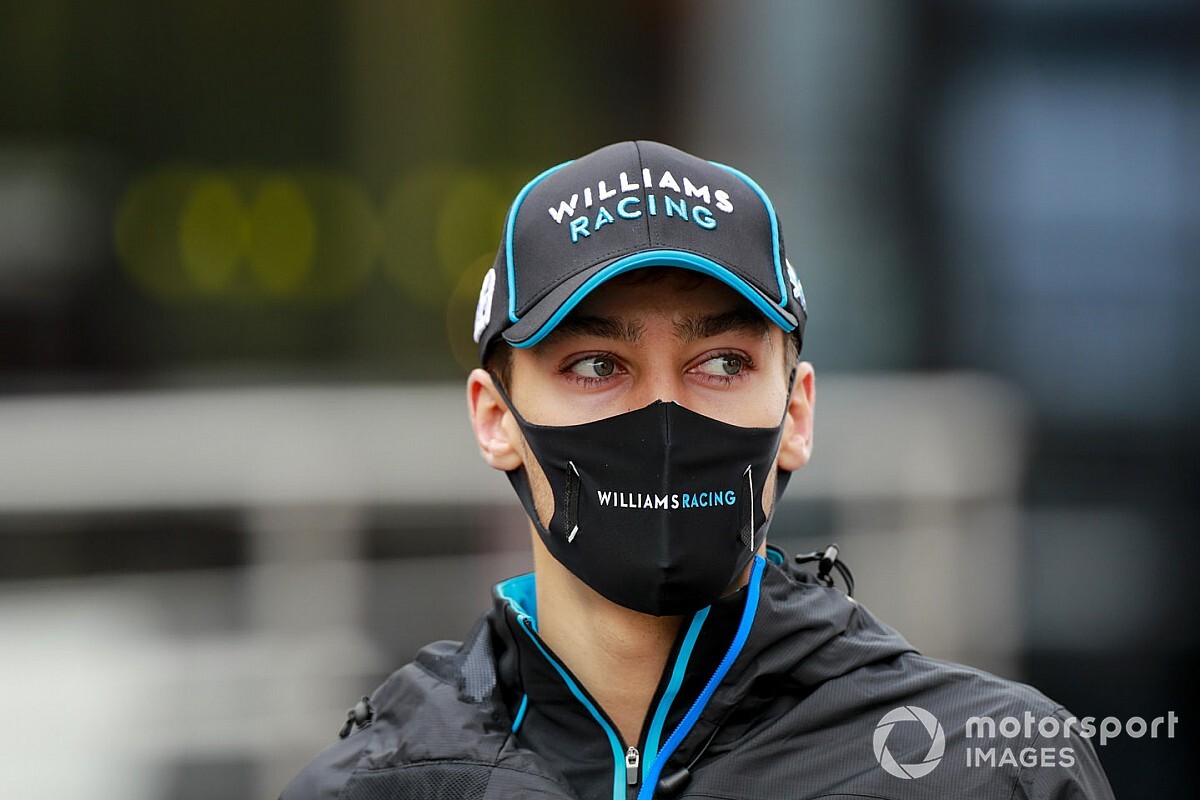 Russell’s future has been subject to speculation amid links between Williams and current Racing Point driver Sergio Perez, who is on the lookout for a seat for next year.

Russell stressed last week that he had “no concerns” about his future with Williams, given he has a contract in place, and that the stories had been “fed by the Perez camp” to help try and secure the Mexican a seat.

Russell anticipated that he would get clarity from Williams about his future this week.

It marks the second time in three years that a Mercedes F1 junior has faced uncertainty about his future, with team boss Toto Wolff saying Russell’s future was out of the German marque’s hands.

In 2018, Ocon slipped through the cracks in the driver market and was left without a seat for the following year, which he spent in a reserve role with Mercedes before returning full-time in 2020 with Renault.

Asked by Motorsport.com about his experience of being the odd man out in the driver market two years ago, Ocon said it was “definitely a difficult thing” to go through.

“I’m just reading the press, so I’m not really aware of what is happening, but I really hope that George can stay in Formula 1,” Ocon said.

“Performance-wise, he’s doing an excellent job in that Williams. He’s doing the best he can. There’s nothing to say bad about him, about what he is doing.

“It would be not justified for him to not be on the grid next year. But that’s how Formula 1 is. It can be cruel sometimes.

Wolff has already said that Mercedes would put Russell through a “mega” testing programme in 2021 if he were to lose his seat, but the pair have not discussed back-up options for next year.

Ocon said the support of Mercedes had been crucial through his year off the grid and in preparing for his comeback this season.

“Let’s not say that he will be out. I don’t know what is going to happen.

“On a normal performance judgement, which is always the sporting [side] that we want to judge, he should be on the grid next year.”