Formula E co-founder and chairman Alejandro Agag has become the second high-profile name in the championship to miss the Berlin races after testing positive for COVID-19. 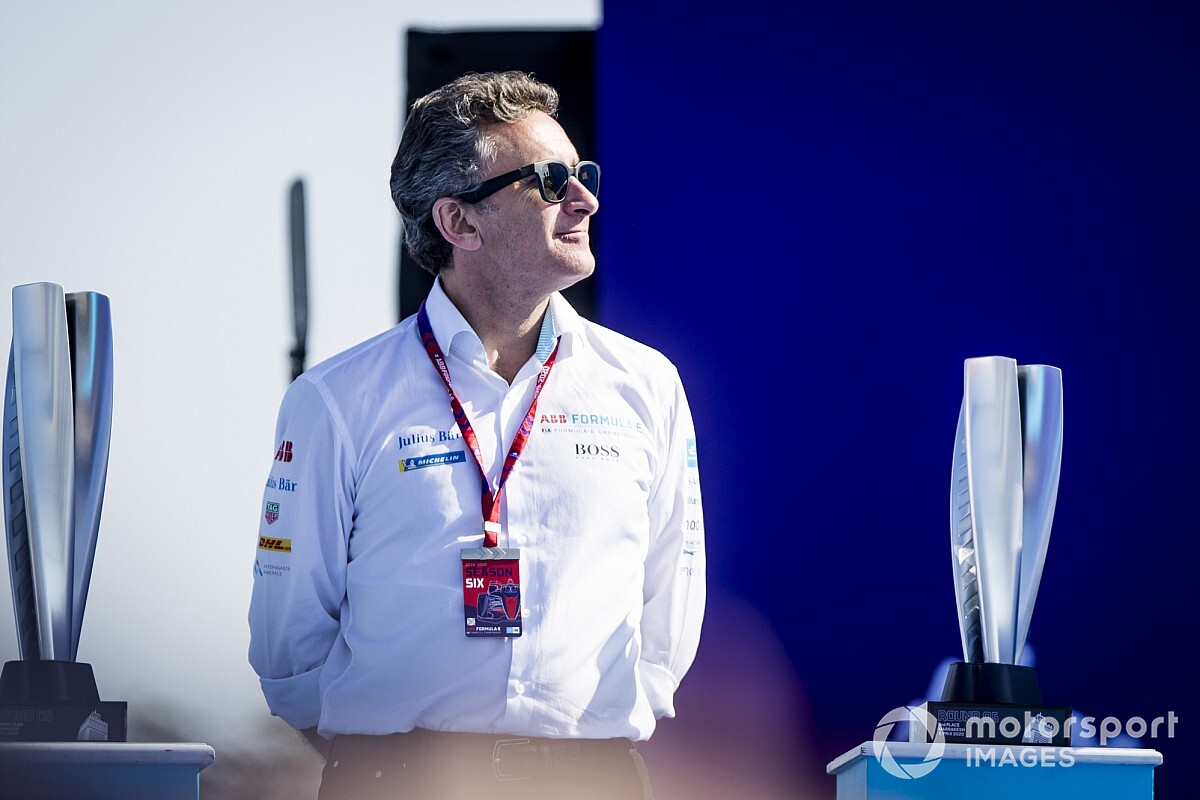 The series reported that by Monday 1421 of the people tested on-site at the Tempelhof Airport had given negative readings but that “two received positive results”.

In a press conference with select media including Motorsport.com, Mahindra Racing team principal and CEO Dilbagh Gill confirmed on Tuesday that he had tested positive.

On Wednesday evening, Agag also revealed that he had contracted the virus.

“So sad to miss my first Formula E race ever, that I had to watch from my room in Berlin.

“I tested positive for COVID on arrival and I am following all the excellent protocols we have in place to keep everyone safe.

“Missing everyone in the Paddock!”

All staff attending the six races in the German capital venue have had to take a negative test before being allowed to enter the premises and will then face retested every five to seven days.

All have had to serve a mandatory 36-hour quarantine in their respective hotel room in addition.

Gill reported that he was now facing “10 to 14 days” in isolation, pending the results of a second examination.

If Agag faces the same protocol, he too will miss the remaining five races of the 2019-20 FE season.