The Red Bull Formula 1 squad is not interested in entering ABB FIA Formula E "because we're racing purists", according to Helmut Marko. 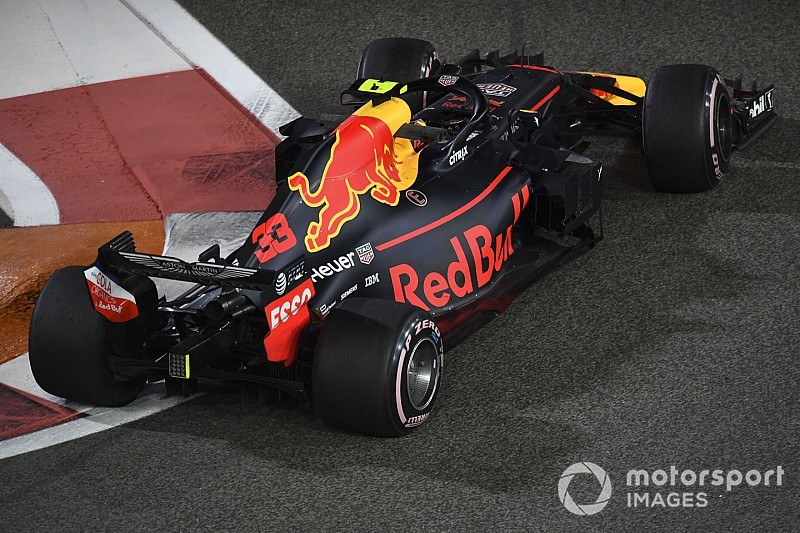 The electric championship has attracted famous motorsport teams DAMS, Andretti and HWA, as well as several major manufacturers, into its ranks since its inception in 2014.

Red Bull, which entered F1 as a competitor back in 2005, does not have a presence in the series, although four of FE's current grid were part of its junior driver programme at various stages.

When asked why it was not interested in entering FE, Marko told Motorsport.com that it was "because we're racing purists" and that the series did not fit with its promotional efforts.

"As good as we are in marketing, Formula E is for us only a marketing excuse from the automotive industry to distract from the diesel scandal," he continued.

"The bottom line is that diesel is by far the most efficient engine. In the beginning, the costs were eight million. Now it's well over 20. If the really big ones like Porsche and Mercedes come, it will go up again.

"The Formula E cars are like a Formula 3 car with a 400kg battery.

"It is not about being the fastest driver as it involves a lot more energy management than in Formula 1 or in any other racing series.

"They are so slow. It only looks attractive on these tight and twisty city circuits. The huge advantage is that the Formula E is a super marketing gag, in the middle of the cities.

"Ask your girlfriend if she wants to go to Spa or rather to New York! That's the basic concept of Formula E, to go to the people.

"But there is hardly any public image generated through TV. Only one can win. And when the budgets then go towards 40, 50 million, at least one [manufacturer] will only be fifth or sixth.

"[When that happens] I believe that the euphoria will be gone quickly."

FE did not want to comment on Marko's remarks when contacted by Motorsport.com.

BMW Andretti driver Antonio Felix da Costa, who was part of the Red Bull junior team from 2012-13, said that "it's a lot of things combined that make this championship so attractive".

Although he did not want to comment on Marko's words, da Costa said: "Yes, it's electric cars and yes I'm not going to lie the first time I sat in one I didn't enjoy it - but I do now.

"We have a different approach to race weekends, to racing in general. And somehow all of us here learned to enjoy that a lot.

"And you can see drivers that earlier on criticised it, [and] they now don't anymore and they enjoy it - like Felipe [Massa], like Andre [Lotterer].

"Obviously having all the manufacturers here - we're not just going racing on rental go-karts, there is actually a lot [at] stake here." 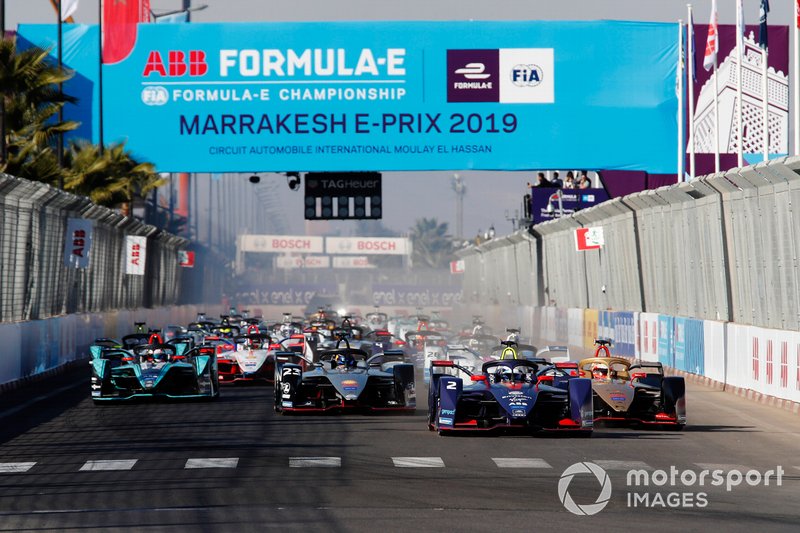 Why complaints about Verstappen's punishment are wrong