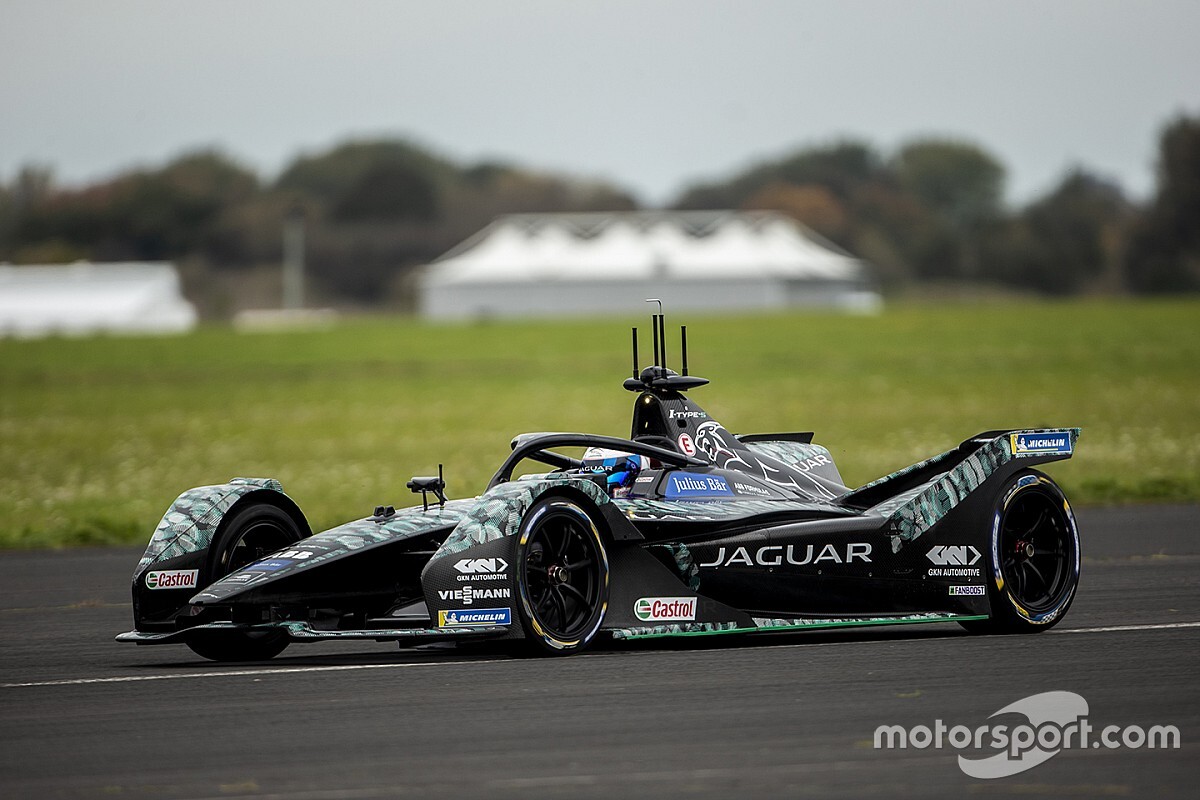 Ex-Mercedes Formula 1 test driver Bird has contested every FE race to date, all for the Virgin team, but moved to Jaguar at the close of the 2019/20 season to replace James Calado.

The 33-year-old Briton - Jaguar’s sixth signing since joining FE for the 2016/17 campaign - is the only driver to have won in each of the six seasons of the all-electric championship.

He had his first test aboard the new I-Type 5 machine at the Abingdon airfield in Oxfordshire this week, driving the camouflaged car alongside new teammate Mitch Evans.

Bird said: “I’ve just completed my first day behind the wheel with Jaguar Racing in our development Jaguar I-Type 5.  After some time in the simulator it was great to get back in a Formula E car.

“I felt very proud to put on the Jaguar overalls this morning for the first time and follow in the footsteps of the great drivers that have competed for Jaguar.

“I’ve been getting up to speed with my engineers and there is already a great relationship to build on. There are lots of new names and faces and I am enjoying meeting and getting to know all the team.

“Mitch and I have also spent some time together and we are both hungry to bring more success to the team. We have a long season ahead but we’ve made a good start and are looking forward to the season seven car launch next month and the official pre-season test in Valencia.”

Evans led the FE standings following his dominant Mexico City victory last season, but a loss of balance when the season resumed in Berlin amid the COVID-19 pandemic dropped him to seventh.

Jaguar, meanwhile, fell back from second in the teams’ championship to seventh as Audi powertrain customer Envision Virgin ranked fourth - two places above the works team.

Pre-season testing at the Circuit Ricardo Tormo in Valencia is set to begin on November 28.

Jaguar has also extended its deal with GKN Automotive, the global automotive technology company, which started three years ago, and will assist the software development of the I-Type 5.

This will also filter into management of the powertrain, with the two partners set to develop an advanced cooling system for the inverter and electric motor to boost system efficiency.

Two software engineers from GKN Automotive will also be integrated into the Jaguar team next season to boost performance.

Jaguar team director James Barclay said: “As a key technical partner, [GKN Automotive’s] expertise and facilities will play a key role in supporting the performance of the team and the I-Type 5.” 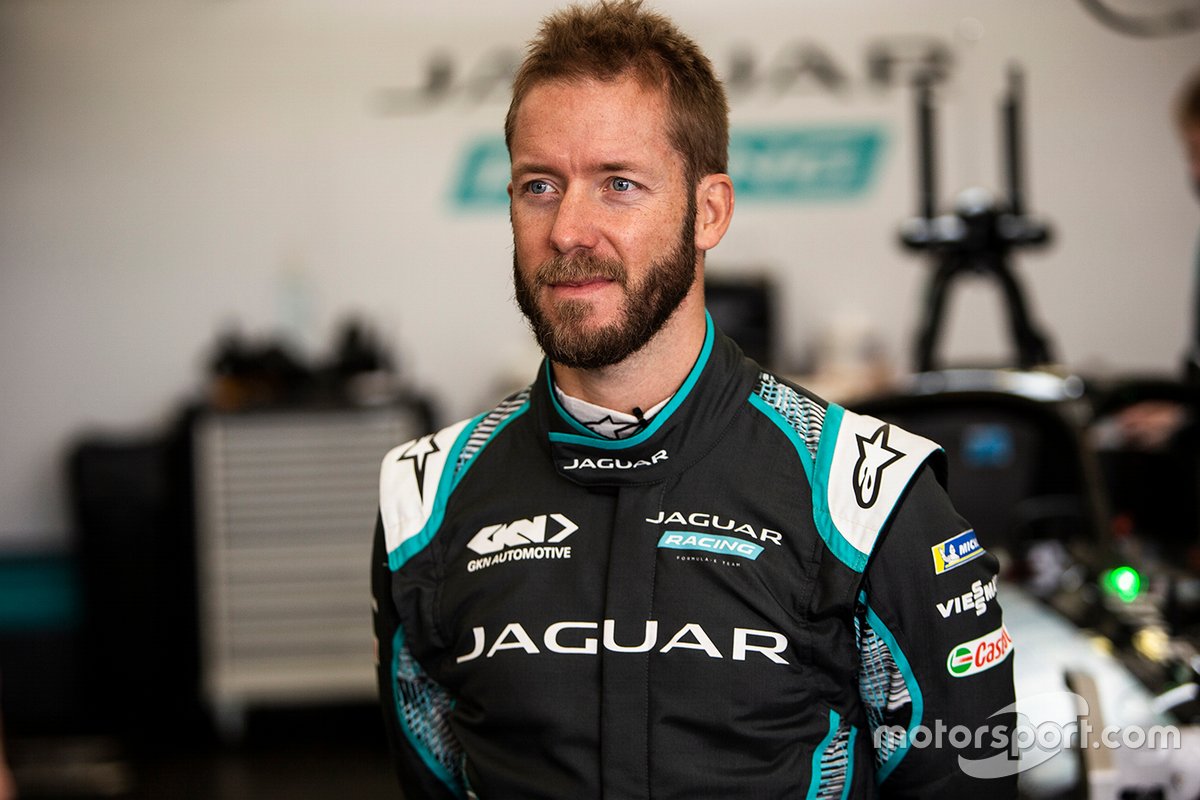 Marquardt steps down from BMW Motorsport