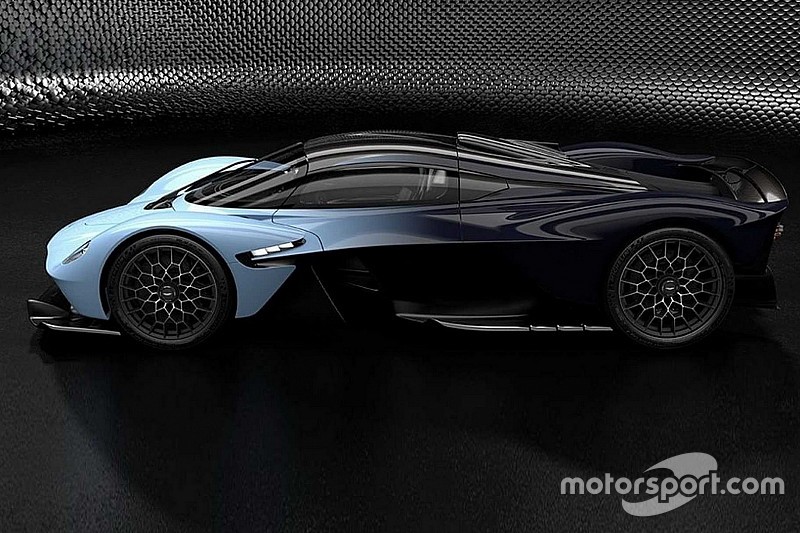 Plans to allow road-going hypercars to race for outright honours in the FIA World Endurance Championship will be abandoned if no manufacturers make a firm commitment this week.

WEC promoter and Le Mans 24 Hours organiser the Automobile Club de l'Ouest and the FIA, who jointly write the rules for the series, will ask manufacturers to pledge to build cars for its 2020/21 top category at a technical working group meeting in Paris on Thursday.

The call follows a change to the original philosophy of a class calling for prototypes that merely looked like hypercars to a twin-pronged approach in which production-based hypercar machinery would compete alongside the purpose-built contenders.

That was the result of a meeting between the rulemakers and Aston Martin, Ferrari and McLaren, who expressed concern over the potential costs of original prototype category.

None of the three has committed to developing a road-going hypercar for the WEC at a time when there are no detailed rules for the class.

The move by the FIA and the ACO comes amid uncertainty over the future of hypercar prototype projects caused by the decision to incorporate road-going machinery into the 2020/21 rules.

Toyota has admitted that it has started work on a hypercar prototype, though it has yet to make a firm commitment to remain in the WEC beyond 2019/20.

Niche manufacturer Glickenhaus and LMP1 stalwart ByKolles have both stated an intent to compete with a prototype built to the new rules as they were originally presented in December.

'GTE Plus' and DPi potential alternatives

It is unclear if the rulemakers will revert to the original hypercar concept rules for prototypes if they don't get the manufacturer commitments they need on Thursday.

WEC boss Gerard Neveu talked at the Sebring 1000 Miles round in March of a 'Plan B' if there weren't sufficient takers for the two-pronged hypercar approach, without going into detail.

There was no further news on the future of the rules at this month's Spa race, with the ACO only promising an update during its traditional Le Mans 24 Hours press conference.

Alternative options for the top class of the WEC appear to include an idea involving uprated GTE machinery.

The concept, dubbed 'GTE Plus', appears to have been barely been discussed, if at all, in the technical working group, but there are understood to be manufacturers lobbying for this route in the background.

The ACO is also known to be looking at the DPi category in the IMSA WeatherTech SportsCar Championship. It sent its international technical delegate, Thierry Bouvet, to the Mid-Ohio round earlier this month to attend a rules meeting on the future of the DPi class. 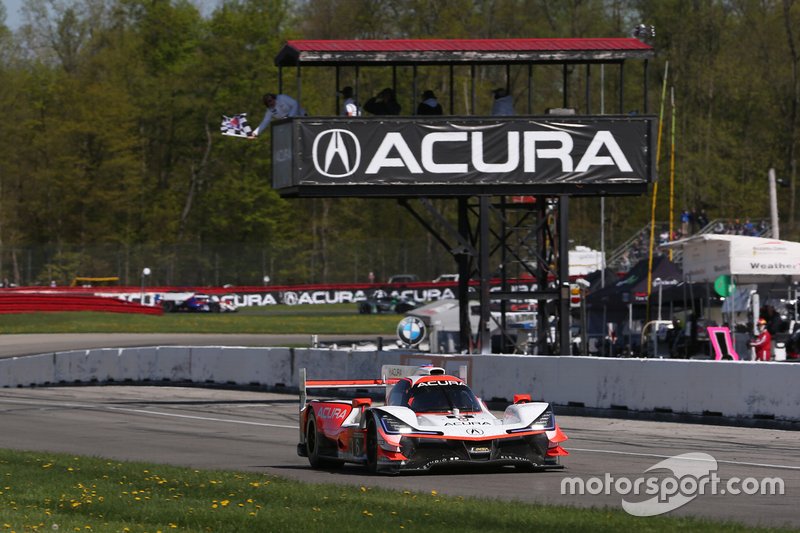