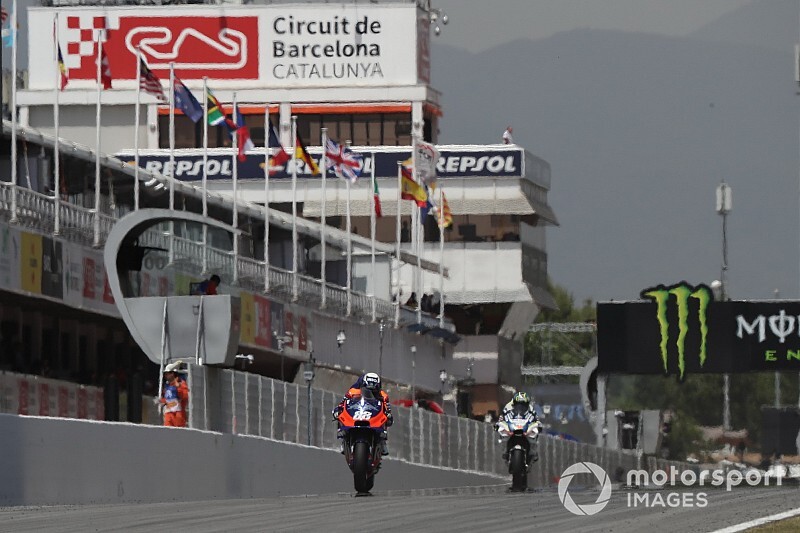 World Superbike will race at the Circuit de Barcelona-Catalunya for the first time next year, it has been announced.

The inaugural Catalan round of the series, at a track that already hosts Formula 1 and MotoGP among other events, has been slated for September 18-20 as part of a five-year deal with series promoter Dorna Sports.

Circuit boss Joan Fontsere commented: “With the inclusion of WorldSBK at the circuit, in addition to making history, the missing piece fits into our calendar of events, which will in-turn make for an exceptional 2020 season.

"We are very happy to be able to host the Catalunya Round of WorldSBK and we are sure that the fans will turn to this event and make this first addition a resounding success."

Barcelona would become the third Spanish venue on the 2020 schedule after Jerez and Aragon, which are both expected to remain on the calendar.

“The new addition to the 2020 WorldSBK calendar is warmly welcomed and expected in great anticipation," said WSBK executive director Gregorio Lavilla. "The circuit has seen many memorable races in various motorsport disciplines and WorldSBK cannot wait to join the list.

"With such a rich heritage in motorcycle racing in Spain and the region, the Catalunya WorldSBK Round promises to be a great success for all parties involved.”

A draft schedule for the 2020 WSBK season has yet to be released, but of this year's venues it's understood that Laguna Seca and Buriram are set to be axed.

MotoGP moved its Thai Grand Prix date to March from its usual Autumn slot for 2020 in the draft calendar that was unveiled back in August, effectively taking over the slot occupied by WSBK since 2015.

It's also anticipated that Germany will return to the series' calendar after a two-year hiatus with a new fixture at Oschersleben.