Christian Eckes back in ARCA title hunt with Pocono win 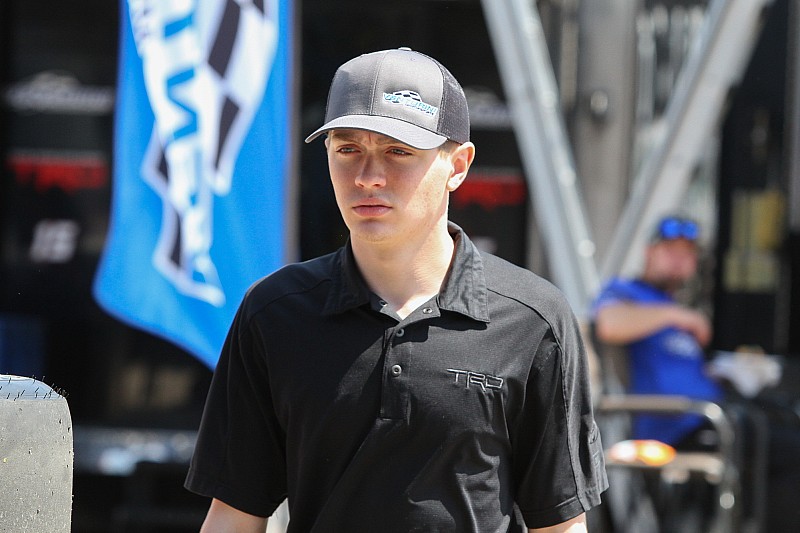 Christian Eckes has an ARCA Racing Series championship back in his sights.

Eckes easily held off Todd Gilliland to win Friday’s Forts USA 150 at Pocono Raceway for his second ARCA win of the 2019 season.

The performance vaulted him to second in the series standings, behind leader Michael Self with five races remaining this year.

Eckes, a Toyota development driver, was the series leader when he was forced to sit out April’s race at Salem (Ind.) Speedway due to an illness. He returned at Talladega then won the following week at Nashville and has slowly crawled back up the standings.

“I knew that we had a pretty good car and we made some good adjustments there and we were able to run away from Todd. Obviously, he had a penalty and stuff like that,” Eckes said. “Man, this is awesome being back in Victory Lane.

“I love racing with these guys. We’ve got a few more races to go and we still got championship hopes but we’ll see what happens.

“It’s been a little bit of a dry spell here lately, terrible luck, especially with this car. It feels good to win in this one.”

Gilliland started from the pole and dominated the first half of the race but was penalized for a blend line violation exiting pit road during his green-flag pit stop, which forced him to make a pass-through on penalty.

Self finished third, Corey Heim was fourth and Raphael Lessard completed the top-five.

After NASCAR merger, ARCA to crown four champions in 2020