Nic Hamilton’s BTCC season has been saved after the loss of a secondary sponsor threatened to force him to miss the next race at Knockhill.

The title sponsor of Hamilton's Motorbase-run Ford, ROKiT, has stepped in to plug the gap left by DUO, which is understood to have withdrawn from its deal.

ROKiT chairman Jonathan Kendrick has agreed to top up Hamilton’s budget with extra support via his German ABK beer brand, which like ROKiT is also associated with the Williams Formula 1 team.

Hamilton currently lies 30th in the BTCC standings, with rounds at Knockhill, Silverstone and Brands Hatch remaining on this year's schedule.

“Our support of Nic has never been about his achieving podium finishes in the early stages of his BTCC career,” said Kendrick. “His determination and ‘can-do’ attitude, plus his desire to inspire others, is what motivates us to support him and we are extremely proud to be a part of this journey with him.

“Nic got in touch with me this week, as a last resort, to ask me to at least support him to the next BTCC event at Knockhill and, as we pride ourselves on being a company that helps others when we can, I thought it only right to increase our support to cover the shortfall left by DUO.

“Nicolas has been a great ambassador for us so far this year and so it is only right that we continue to support him, particularly in the toughest of times.

“Nic not completing his debut season would have been a tragedy for him. He’s such an inspiration to others who are battling against the odds and we are pleased to increase our support for him.”

Hamilton said: “Whilst many people make assumptions about how or where I raise the money to race, it is crucial to me, for what I am trying to achieve and how I want to motivate others, that I raise the money myself.” 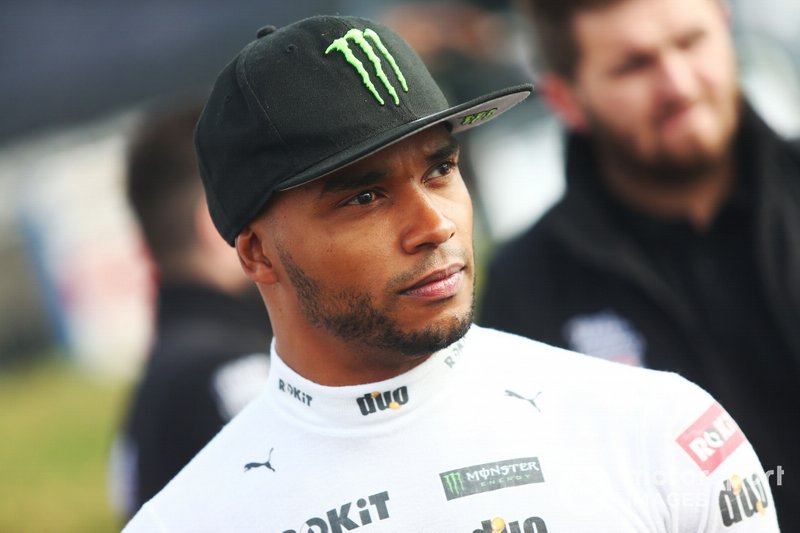