DTM boss Gerhard Berger says the series cannot avoid a clash between its new Anderstorp round and the 2020 Le Mans 24 Hours.

The DTM announced its 2020 calendar in September and it features 10 rounds - including further new additions Monza and Russian circuit Igora Drive - but also clashes with Le Mans and Formula E's New York round.

The Le Mans clash has proved costly for Audi's Mike Rockenfeller, with his factory Corvette Racing drive said to be under threat as a consequence of being unable to race at Le Mans.

Clashes also mean that Dragon Racing's Nico Muller will skip New York's FE race in order to race for Audi at the Norisring, while Robin Frijns will prioritise racing for Envision Virgin Racing and requires Audi to find a stand-in.

When Berger was asked if the DTM could move its Swedish round to avoid a clash, he said: "No.

"It’s not because I don’t want to, it’s a nightmare - a total nightmare - just to let you know, you have some race tracks that you give dates to - like Norisring for example - it’s blocked [to a set date].

"Then you have the next important thing, keeping the audience flow for TV. So if you have four weeks off, race, two weeks off, race - you need a certain flow. It’s a need for TV channels.

Berger added the DTM's intention is to avoid clashes with Le Mans and Formula E.

"We are trying every year and even Formula 1 has clashed with Le Mans [in 2016]," he said. "You start [the DTM season] in March and end in October and you need a summer break. 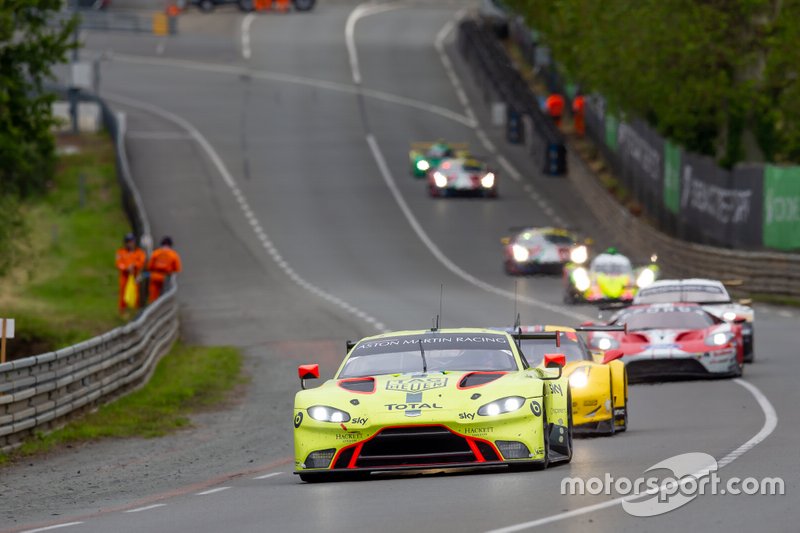 2022 DTM Norisring: Start time, how to watch and more