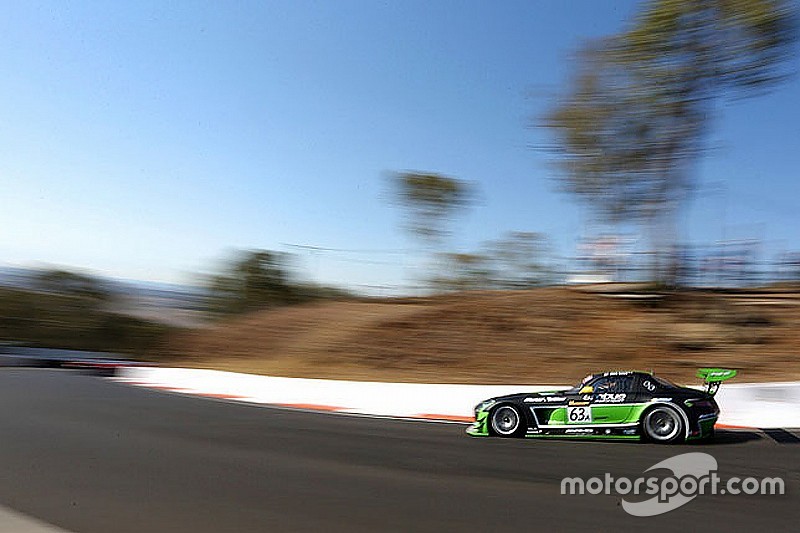 The Tasmanian car dealer, who has been competing in top-level Australian motorsport for 43 years, suffered serious carbon monoxide poisoning at the 2014 Bathurst 12 Hour.

While he has been back in action since, taking victory in a Touring Car Masters race at Bathurst last year and winning this year’s Phillip Island 101 GT enduro alongside German Christopher Mies, ongoing health issues have led to Crick making the decision to retire from motor racing.

“I had planned to race until I was 80 but with five grandkids and a lot of life still to live, I decided that I didn’t need nor want to risk it anymore,” Crick explained.

“The support I have had from the motorsport community both in the immediate aftermath of the 12-hour thing and in the years since has been remarkable and I wanted to acknowledge that.

“It was nice to come back and get a win in the Charger at Bathurst and win at Phillip Island this year with Chris in the Audi. They were great moments and it was nice to have some success before hanging up the helmet.

“It’s been a fantastic journey with a lot of great people and the good times will stick with me forever.

“I didn’t want to say anything or make a fuss about stepping away but I needed to be able to thank everyone who’s supported me throughout the last two years, in particular, but for my whole time in the sport.”

He also has two Targa Tasmania victories and an Australian Sports Sedan Championship title to his name.