The Bathurst 12 Hour is expected to go ahead as planned at the end of this month, with organisers confirming there is currently no threat from the wildfires ravaging the Australian bushland. 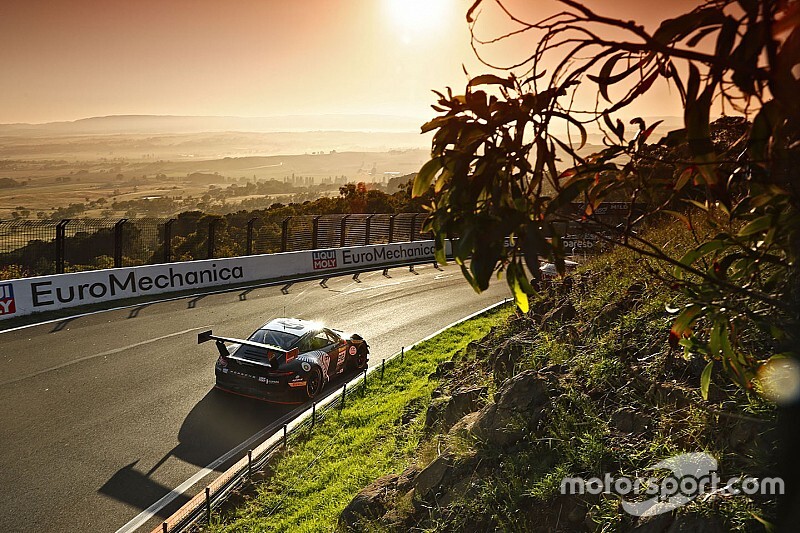 According to a statement from the event, officials are "monitoring the situation daily" as the state of New South Wales continues to deal with the catastrophic fire crisis that started in September last year.

However as it stands the event is set to go ahead between January 30 and February 2 as planned, with roads between Bathurst and Sydney open despite fire activity in the Blue Mountains region.

Organisers have also confirmed that a fundraising effort for those affected by the fire is in the works.

"Liqui-Moly Bathurst 12 Hour organisers can confirm that there is presently no impact on the event from the catastrophic New South Wales bushfires," read the statement.

"As such, Australia’s International endurance race will continue as planned on January 30-February 2 this year.

"At present there are no restrictions in accessing the Bathurst region from Sydney.

"The event is monitoring the situation daily and is working with the New South Wales Rural Fire Service, NSW Government and Bathurst Regional Council in order to remain apprised of current conditions.

"Any changes to the present situation will be communicated to key stakeholders, competitors, ticket holders and fans should the need arise.

"Liqui-Moly Bathurst 12 Hour organisers join the broader community in expressing our deepest sympathies to those impacted by the bushfires throughout November, December and early January.

"A significant number of our international entrants have reached out from afar enquiring about ways to support those impacted by the bushfires.

"The event is working closely with our charitable partner and key stakeholders on a coordinated fundraising effort, with further details to be announced in due course."

Back in November fires in the Coffs Coast area led to the last-minute cancellation of the final round of the World Rally Championship.