Extreme E winner to be kept secret for months 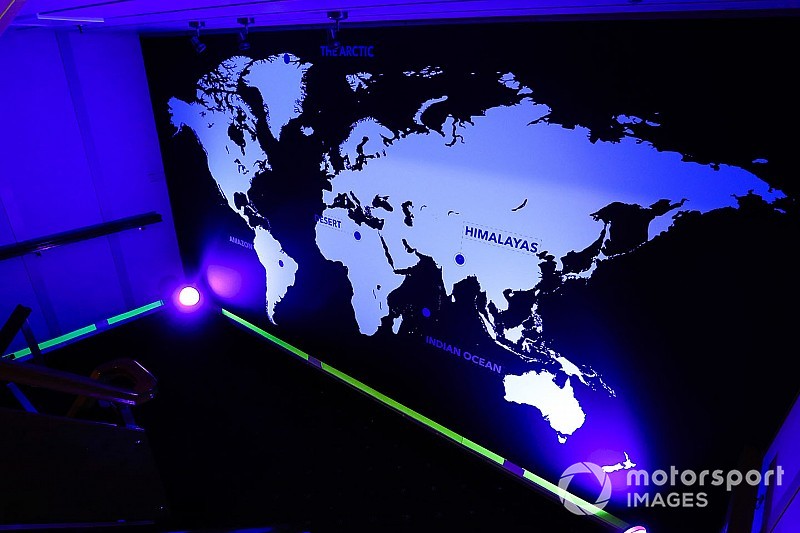 The winner of each Extreme E series will not be known until months after the championship has finished thanks to its ‘docu-sport’ broadcast format, according to series boss Alejandro Agag.

The electric off-road SUV racing series is set to begin its first season in January 2021 and will run through to the following August.

The winning driver and team will be set from the best results of the five-round championship, with races set to take place on ground damaged by climate change and human intervention in the Artic, the Sahara desert, the Himalayas, the Amazon rainforest and islands in the Indian Ocean.

But the each round will not be broadcast live and will instead by shown in single episode form over a five-week period.

The non-live ‘docu-sport’ broadcast premise would mean the XE winners will not be revealed until the episodes covering each event has subsequently screened in the Autumn of 2021.

“We’ll start in January and finish in August, edit, and we want to release this in the off-season of Formula E,” said Agag.

“So probably a release between October and November [2021] is when we will release one episode per week.

“[With] the episodes, 10 are going to show the finals and who wins. We have to keep [that] secret, everyone signs an NDA – but then through the year, almost every day we’re going to be putting content out online.

“So it’s going to be a lot of content – we’re going to do a lot of teasing.

“There is going to be a lot of the documentary part of it. The science part of it, we’re going to have scientists on the boat.

“People get hooked to Game of Thrones and it's every year, every year and a half or two years, so we would like to kind of become that.

“We call it a docu-sport – this halfway between a documentary and a sport.”

The docu-sport’ premise would mean traditional sports broadcasters and media companies would not be able to cover XE live.

When asked how, for example, Motorsport.com would cover XE, Agag said: “You’re probably not going to be able to cover it live – it’s going to be difficult.

“We have to figure out some way, because we don’t want to give up the result until we release the episode.

“At the same time, we want motorsport fans to be involved and in it for the technology. So, that’s actually a really good question I have no answer for at this point.” 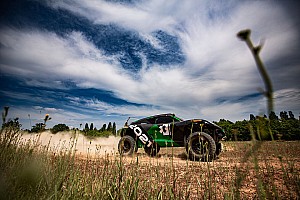