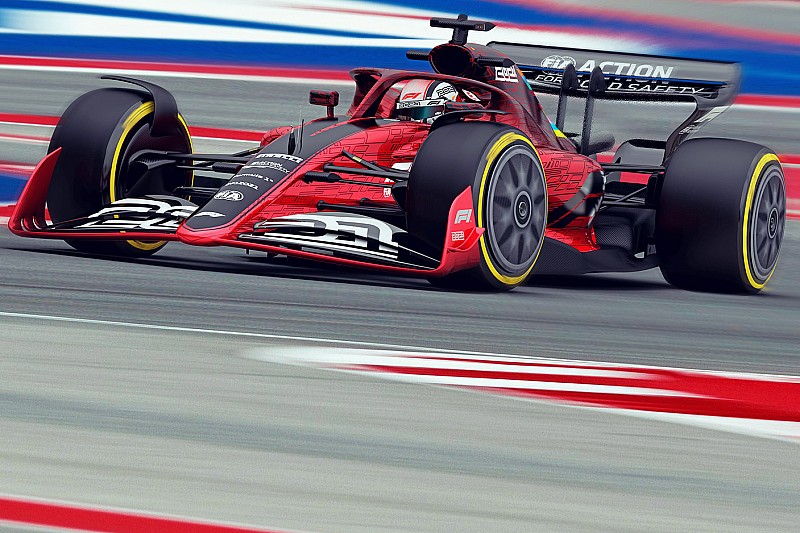 Formula 1 has agreed to postpone the introduction of the planned 2021 technical regulations until 2022.

The decision came in a phone conference on Thursday featuring team principals, F1 chiefs Chase Carey and Ross Brawn, and FIA president Jean Todt amid the continuing uncertainty caused by the coronavirus.

The team bosses had discussed a delay earlier this week with the knowledge that they are all set to take a hit to their income without a full calendar of races this season, and with the global economy inevitably suffering.

Nine had agreed, but Ferrari initially did not, and wanted to discuss the ramifications internally. In today's call, the Italian team is understood to have been supportive.

In essence the plan is to keep the 2020 rules for a further season and freeze components such as the chassis and gearbox.

Teams would then develop their new cars during the 2021 season under the new financial regulations, which include a cost cap.

The details of the regulation changes now have to be fully worked through, and ultimately passed by the World Motor Sport Council.

The three-week factory shutdown that all teams have to adhere to in March/April means that process can be undertaken while teams have in effect paused any R&D work they may have started on their 2021 cars.