F1 has plan to address lack of diversity - Brawn 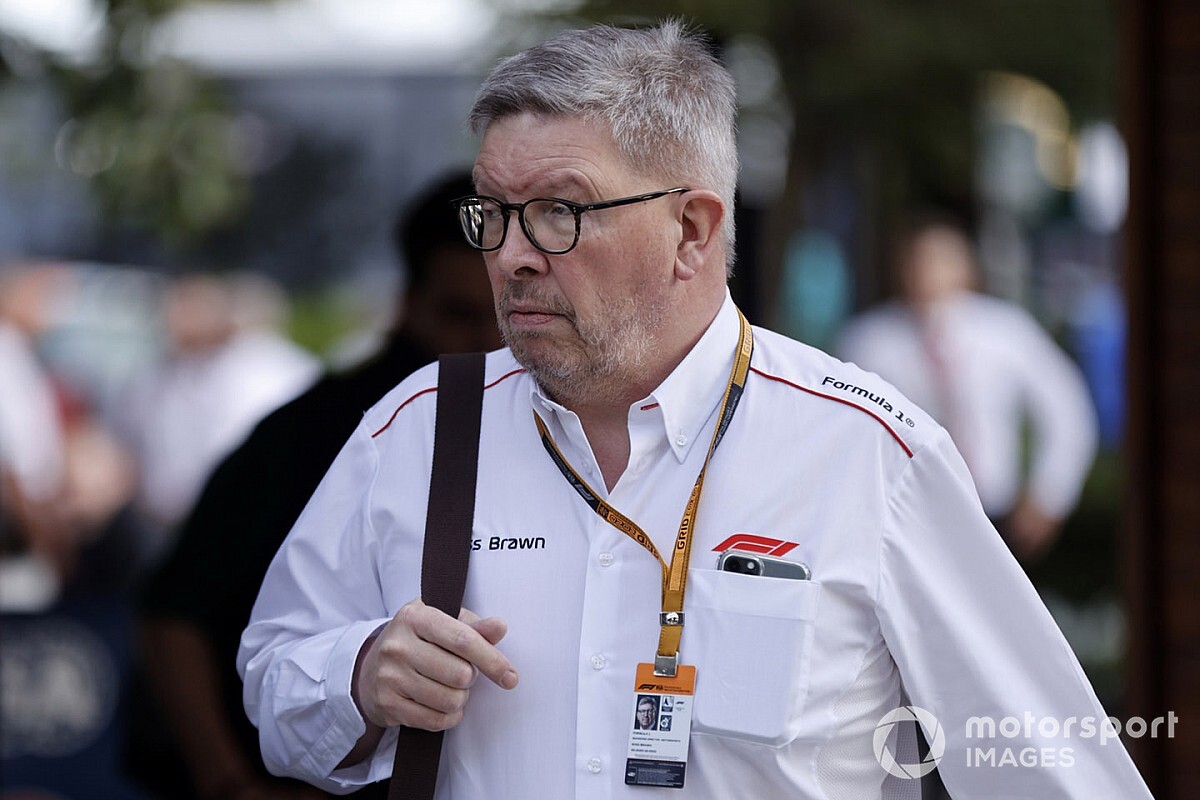 Formula 1 has an action plan to address a lack of diversity in the sport starting at a grassroots level, according to managing director Ross Brawn.

Amid worldwide protests against racial injustice following the murder of George Floyd, reigning world champion Lewis Hamilton criticised his F1 peers for "staying silent" and that he stood alone on the matter.

A number of drivers followed Hamilton's comments by issuing message of support for the Black Lives Matter movement, while F1 itself put out a statement condemning racism.

F1 managing director of motorsports Brawn said Hamilton's comments about the lack of diversity in F1 were "very valid", and that it was something the sport was working to resolve.

"I think we as F1 have recognised for a few years now that we want to strengthen our diversity, and our diversity programme, both internally as a company and externally, we started work on this a few years ago," Brawn said on Sky Sports F1.

"Our thoughts were that the reason why we don't have more diversity in Formula 1 starts at the very beginning. It starts at grassroots level, and it even starts in schools with STEM topics, science, technology, engineering and maths.

Brawn revealed F1 has been working on a karting programme to try and make racing more accessible, aiding diversity.

"I've spent the last weeks and months working with a group to look at how we can have a really basic karting initiative to get kids involved in karting at a very early stage.

"The fact is that Formula 1 is a very strong meritocracy. It should always be that way, it should always be the best who win. We can't force that. But we can give greater opportunity to minority and ethnic groups to get involved in motorsport, not just driving, but engineering, other activities.

"We are helping with these initiatives. Clearly as company we've got a lot of initiatives in terms of a gender pay gap and looking at other pay gaps within our companies, making sure we're doing everything we can.

"I think Formula 1 is helping, and I think you can see with some of these karting initiatives that we're working on that will be a great opportunity and Formula 1 will support it."

Hamilton has been posting regular messages on the Black Lives Matter movement in recent days as widespread protests took place in the UK.

The Mercedes F1 driver took to Instagram on Monday to state his support for the removal of the statue of Edward Colston by protesters in Bristol over the weekend.

"If those people hadn't taken down that statue, honouring a racist slave trader, it would never have been removed," Hamilton wrote on Instagram.

"There's talks of it going into a museum. That man's statue should stay in the river just like the 20,000 African souls who died on the journey here and thrown into the sea with no burial or memorial.

"He stole them from their families, country, and it must not be celebrated. It should be replaced with a memorial for all those he sold, all those that lost their lives."

When a Hamilton mishap handed Kubica a win