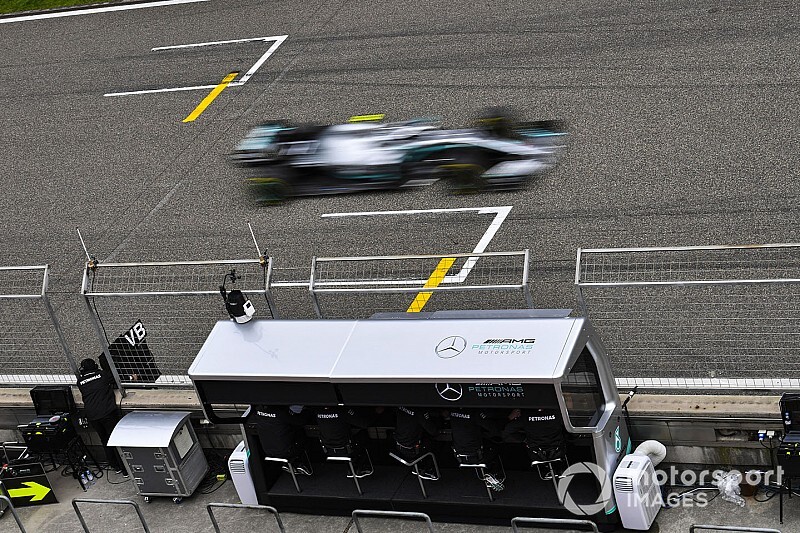 Formula 1 has confirmed that scrapping the summer shutdown will be one of the best ways of getting enough races in this year.

The coronavirus pandemic has forced F1 to abandon the opening four races of the season, and it is not expecting to resume until May at the earliest.

However, the likelihood is that F1 may have to wait until the Baku Grand Prix in early June for a more realistic starting point: although even that is uncertain amid the rapidly developing situation.

F1 managing of motorsport Ross Brawn is confident, however, that there will be time to pull a calendar together, although it will likely have to run through August.

"I think by freeing up the August break, we give ourselves several weekends where we can have a race,” he told Sky F1 in an exclusive interview. “And I think we can build a pretty decent calendar for the rest of the year.

"It will look different, but it will still preserve a good number of races, and they're exciting races. So the season's going to start later, but I think it will be just as entertaining."

It is understood that if the season does not start until May, then it is unlikely that the Australian, Spanish nor Monaco Grands Prix will be slotted back in.

Brawn also asked for flexibility from teams to try to get things moving again, and one compromise could include having two-day grand prix weekends to allow some triple-headers.

"I think what we need from the teams this year is flexibility, I think they've got to give some scope to do these things. Because we are in very unusual circumstances, and we've got to make sure we've got a season that gives a good economic opportunity for the teams.

"For sure we're going to have a quiet start. I'm sure the teams will be flexible to allow us to fit those things in."

Mercedes backs out of further action on Ferrari/FIA settlement