Formula 1 drivers have been told that practice laptimes, as well as qualifying efforts, will be deleted if they are found to have abused track limits at Spa-Francorchamp's Raidillon corner. 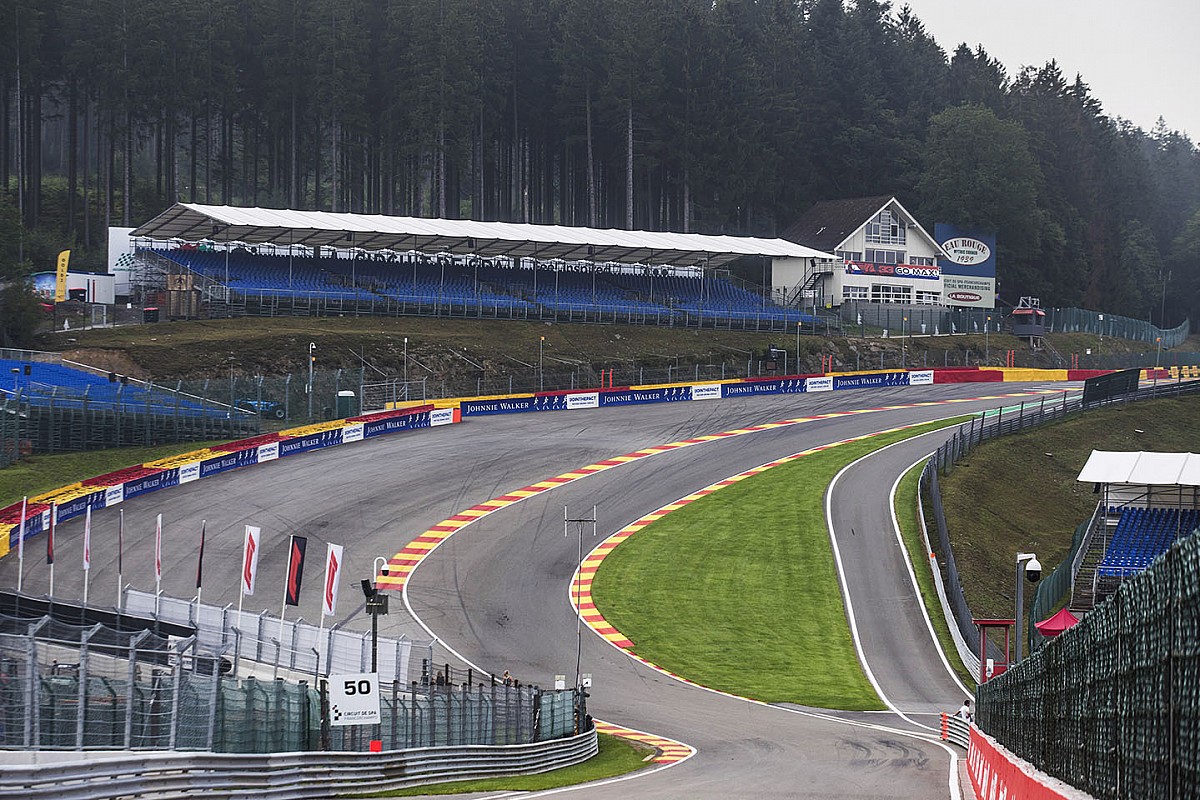 The FIA has been tough on drivers trying to straight-line the track at the top of Eau Rouge, and a detection loop was brought into play a few years ago to help better police matters.

Ahead of the Belgian GP, F1 race director Michael Masi issued revised event notes that confirmed that lap times in practice as well as qualifying would now be erased.

He wrote: "A laptime achieved during any practice session or the race by leaving the track and cutting behind the apex of Turn 4, as judged by the detection loop in this location, will be invalidated by the stewards.

"On the third occasion of a driver cutting behind the apex of Turn 4 during the race, he will be shown a black and white flag, any further cutting will then be reported to the stewards.

"Each time any car cuts behind the apex, teams will be informed via the official messaging system."

The only circumstance under which a driver will not be punished is if the FIA judges that he was forced off the track – but this will be judged on a case-by-case basis.

Masi's revised event notes also eased off on an original plan to punish any driver who crossed the red/white/green chevrons that separate the pit entry and the track.

Kvyat "can't get too greedy" with Red Bull return hopes

Promoted: What has Ocon been doing as reserve driver at Mercedes?