The FIA is working on an immediate solution to help F1 drivers better see the start lights, after complaints in the Australian Grand Prix about views of the gantry being blocked by the higher 2019 rear wings. 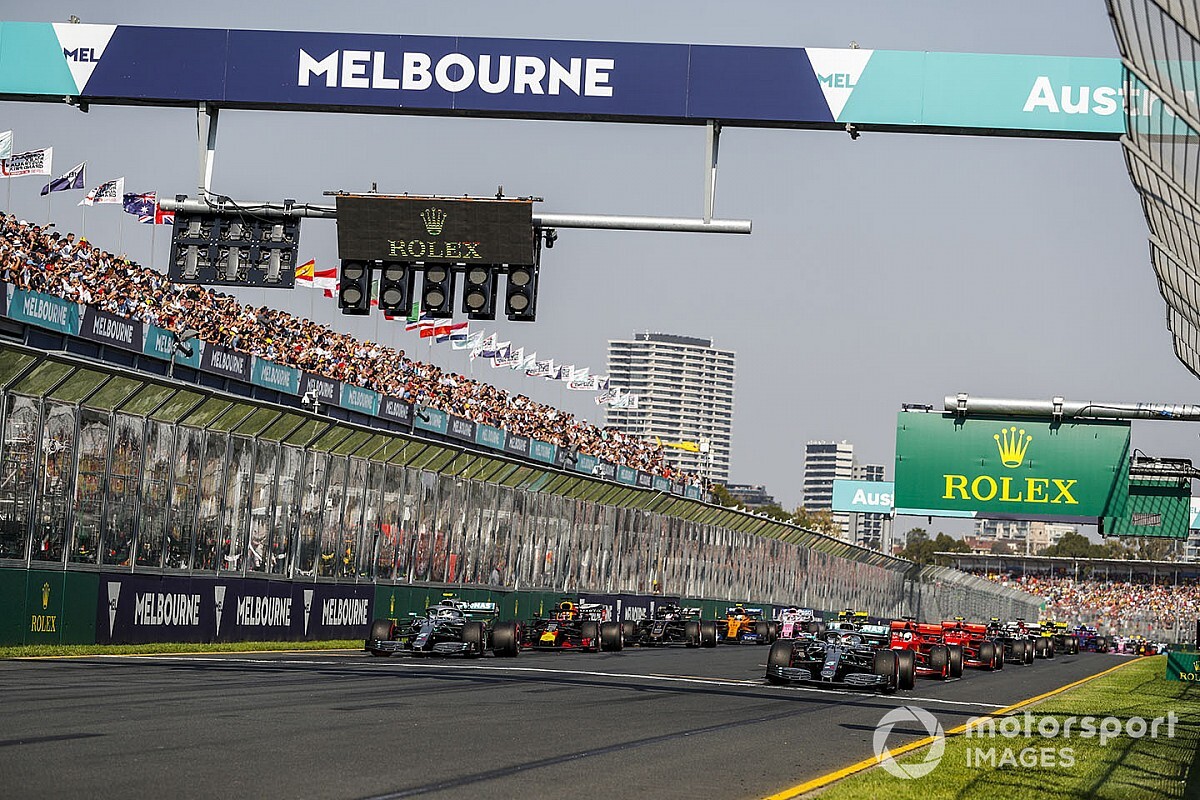 Williams driver Robert Kubica, who was last on the grid in Melbourne, and Red Bull's Pierre Gasly who started 17th, both revealed after the race that their vision of the lights was blocked by the car in front.

"When I stopped [on the grid] I couldn't see the lights," said Kubica.

"The rear wing of the McLaren [of Carlos Sainz] was hiding it, so I could see the first block [of lights] and not the rest. So I had to move to the left - and it was a bit of a panic moment."

Gasly added: "With the new bigger rear wings, I couldn't see the lights on the grid so I had to react with the cars around me and I lost a couple of places."

The FIA heard about the drivers' complaints after the Melbourne race, and has conducted an investigation in to why the problem occurred.

Its conclusion is that rather than it being a one-off, the issue has arisen as an unintended consequence of the new larger rear wings this year.

For 2019, as part of the aerodynamic rule changes aimed at helping improve overtaking, the rear wings have been made wider by 100mm.

Furthermore, the wings are 70mm taller, which was partly influenced by a push to lift the rear wing endplates from blocking what drivers could see in their rear view mirrors.

The wider and taller wing is enough for it to encroach on the line of sight between drivers at the back of the grid and the start lights.

With the lights having a standard height at all F1 races, there is a strong likelihood that the visibility problem could come up again.

It is understood that the FIA is now working with the F1 Group on an permanent solution that can be in place from the next race in Bahrain.

One possible answer would be to have an extra set of repeater lights situated halfway down the grid so it is visible to the cars at the back.

F1 did have such a set of repeater lights from 2009 when the problem last came up, but these were removed after the new lower wings from 2017 meant they were no longer necessary.

Last year, the repeater lights were installed low down at the front of the grid to ensure that drivers could still see lights if their view of the main gantry was blocked by the halo. These have stayed in place for this season (see below). 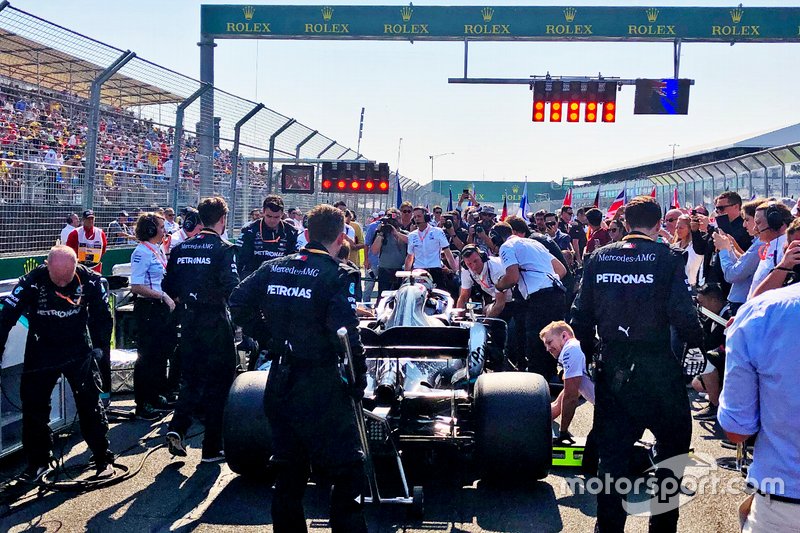