Renault boss Cyril Abiteboul says that the "peaky" characteristics of 2019 Formula 1 cars can make for a more unpredictable season. 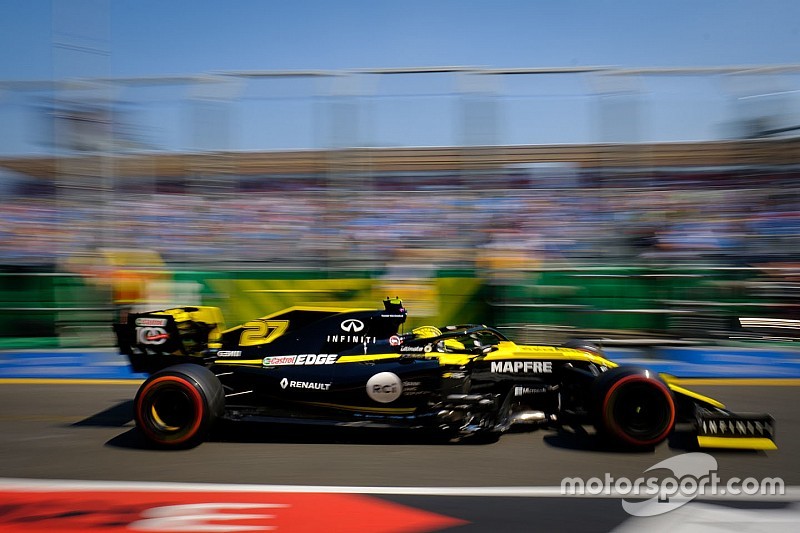 Abiteboul stressed that the best of the rest contest behind the established top three teams is so close that teams will have to get everything right in order to be on top.

"It's very difficult to get it right or easy to get it wrong in terms of tyre management, tyre choice, set-ups.

"We were also not perfect in that respect [in Melbourne], so it's also another area where we need to learn and progress."

Abiteboul expects to see swings in form between each circuit, citing the issues that Ferrari suffered in the Australian Grand Prix.

"The cars are extremely peaky, very easy to get in and out of the window, looking at what we've done, and some other teams have done.

"It will be interesting to learn what happened to everyone, because maybe we can learn from the difficulty of everyone.

"That can make the season interesting, but as far as we are concerned we just need a better execution.

"We have a car that's capable of doing better, but we need to eliminate all the small issues that we uncovered this weekend."