Red Bull boss Christian Horner says it is wrong to suggest he is "suspicious" about what Ferrari is up to with fuel. 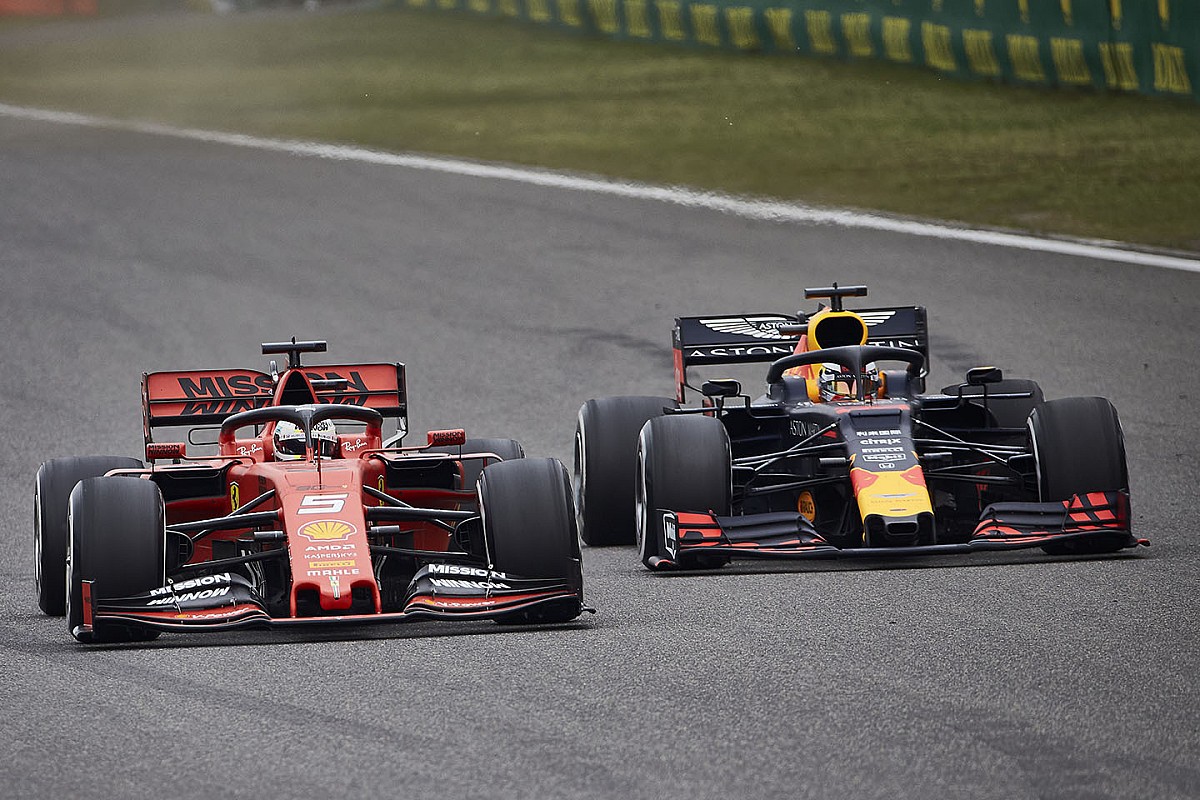 Horner caused some intrigue ahead of the Chinese Grand Prix when he commented that there was something odd going on with Ferrari's fuel, because of the way it smelt funny.

Some interpreted those comments as suggesting that the Italian outfit and its fuel partner Shell could be pushing the boundaries of the regulations, but Horner insists that he has no doubt that everything is perfectly legitimate.

However, Horner is clear that fuel development is a key performance driver now, which is why his outfit and engine partner Honda are pushing hard with their partner ExxonMobil.

"Suspicious is probably the wrong word," said Horner when asked about the comments he made regarding Ferrari's fuel.

"They [Ferrari] are obviously doing a good job because they have been, particularly in a straightline, the stand out competitors this year. Obviously fuel is part of that performance and I think they are doing a good job.

"ExxonMobil are seeing some good gains on our side as well, and they are working very hard in partnership with Honda. It is a particular area of interest for development, as it is effectively free and open without constraint, so there is definitely performance available in that area."

Shell showed the importance of fuel development earlier this year when it revealed that analysis had shown its products contributed to 21% of Ferrari's engine performance gains in 2018.

Racing Point to bring updates "thick and fast" after Baku