Red Bull will reveal its Formula 1 challenger next week, with the team announcing a February 23 launch for its 2021 car. 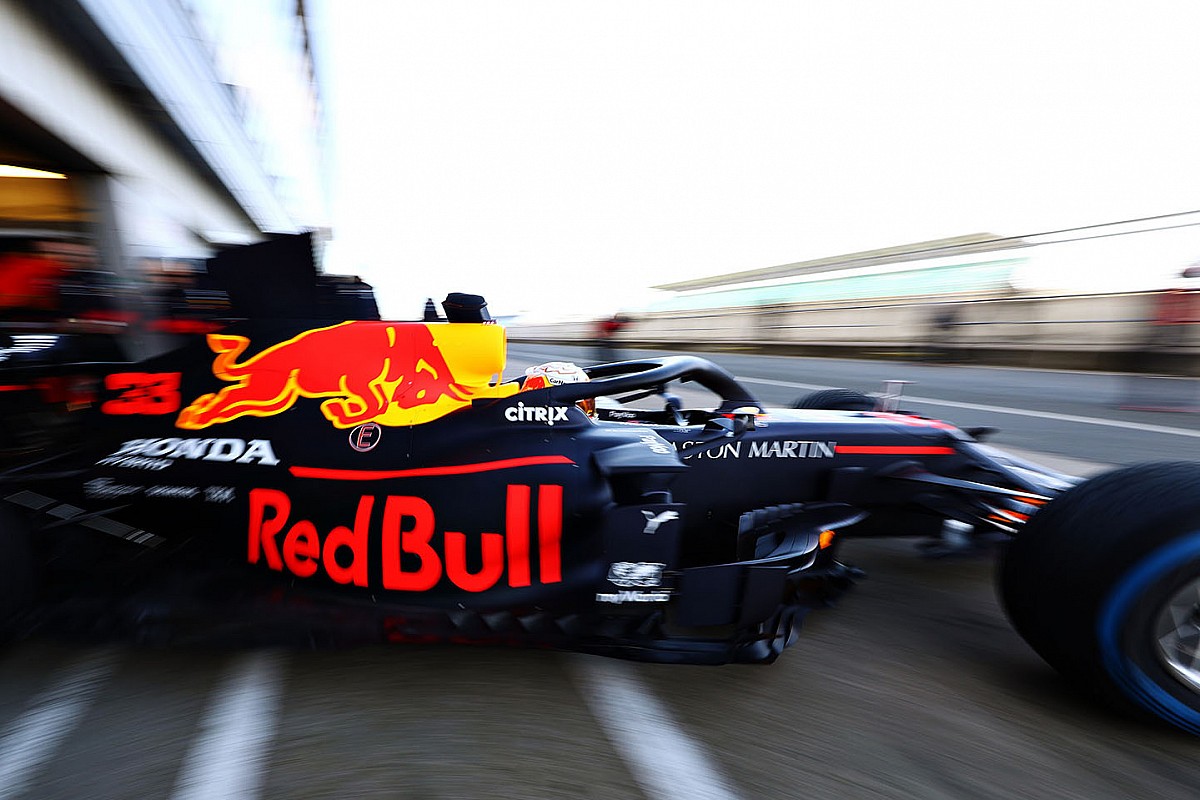 The Milton Keynes-based outfit announced the date of the unveiling of its RB16B on social media, but no further details of the event were forthcoming.

Red Bull is coming off the back of mixed fortunes in 2020, when some aerodynamic anomalies with its RB16 left drivers Max Verstappen and Alex Albon struggling at times to get fully comfortable with the car.

But the team made good progress over the course of the campaign and enjoyed a morale boosting finish to the season when Verstappen outpaced Mercedes to win the season finale in Abu Dhabi.

The team hopes that stability in the regulations, with much of last year's car carried over, will help it lay the foundation for a better challenge against the dominant Mercedes outfit.

Speaking at the end of last year, Red Bull team boss Christian Horner said that the team needed to produce a more consistent car in 2021 after learning lessons from its problems last season.

"I think we've understood what those issues are and I think that, hopefully, that can be further addressed as we go into next year," he said.

"We need a car that performs at a whole variety of circuits, which Mercedes have been very good at producing. That's where we need to be strong next year. We've got to be strong on all types of circuit, particularly with a 23 race calendar."

The team will have a fresh driver line-up for 2021. While Verstappen is staying, he will have a new teammate as Sergio Perez has been drafted in as replacement for Albon.

Red Bull is hoping that the Mexican's experience and speed that he showed in 2020, which included him taking his maiden win at the Sakhir Grand Prix, will boost its own constructors' championship hopes.

The 2021 season will also be Red Bull's last with Honda, with the Japanese manufacturer having decided to pull out of F1 at the end of this season.

Red Bull has just agreed a deal to take over Honda's F1 project though, and will continue to run the engine, rebranded under the moniker of the energy drinks giant, from 2022.

Netflix reveals release date for season 3 of Drive to Survive