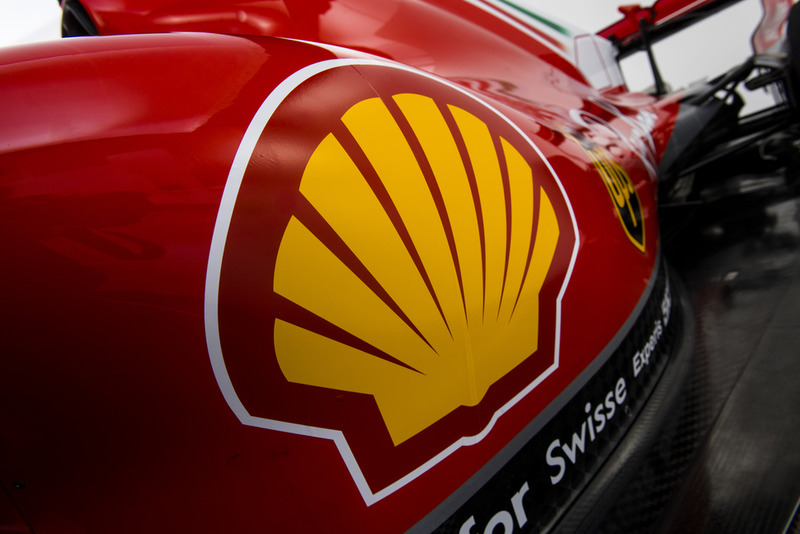 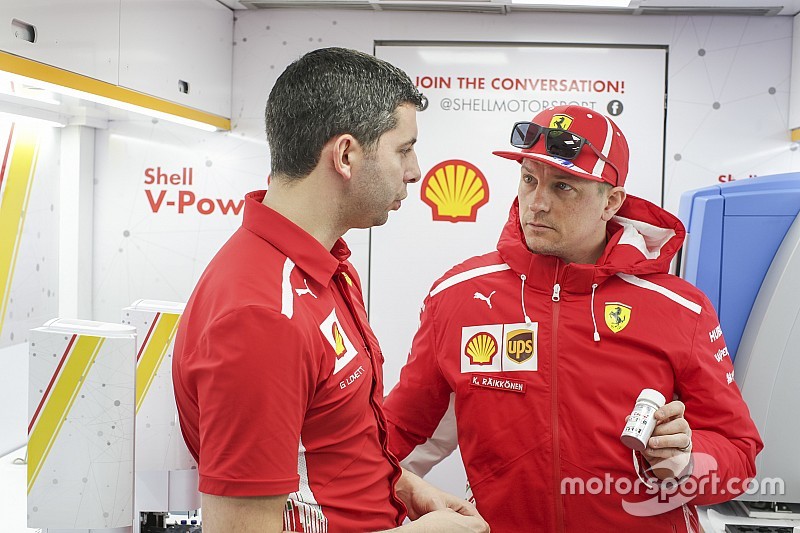 Kimi Raikkonen talks exclusively to Motorsport.com about the Shell House, the Shell & Scuderia Ferrari Partnership, and his experiences in Mexico City

It's been a remarkable week at the Shell House.

Day one saw the unveiling of an exclusive piece of art created by Mexican street artist Seher One, signed and revealed by Scuderia Ferrari driver Kimi Raikkonen, who spent the afternoon interacting with local media and influencers, testing the Shell House simulators, and chatting with Motorsport.com's Julia Piquet.

On day two, we learned about the importance of fuel saving in Formula 1 from Scuderia Ferrari Development Driver Marc Gene, who put our presenters Julia and Elba through their paces on the simulators using the F1 racing game. Later, the Shell House welcomed special guest Sebastian Vettel, who used the house's virtual reality pitstop simulator to prove that F1 drivers should stick to driving.

Day three arrived with a rush of adrenaline thanks to the trainers from Puma who showcased a specially designed workout to demonstrate the rigours of being an F1 driver. From strength and agility to aerobic fitness, it was a fast and furious session which left our presenters breathless – and with a new-found respect for the challenges faced by the drivers. The day was rounded off with a cocktail-making session which ably demonstrated the exacting nature of developing a new fuel – and made for a tasty end to Friday at the Shell House.

The Shell House project will wrap up today with a final event inviting influencers and local media to view the race in style. It's been a fascinating week of events and entertainment – and who better to tell you all about it than Kimi?