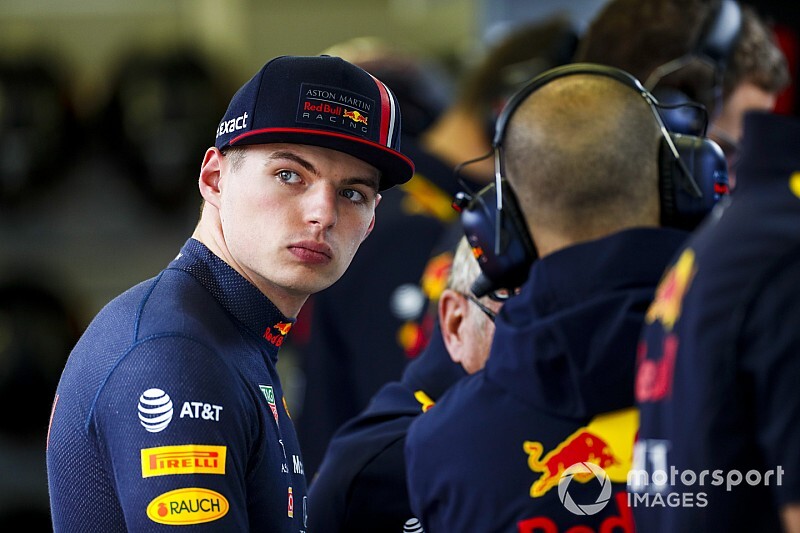 Max Verstappen has been summoned to see the stewards at the Mexican Grand Prix for not slowing down for yellow flags in the closing seconds of qualifying.

The Red Bull driver, who claimed pole position with his first lap of Q3, was the last man through the final corner after Valtteri Bottas had crashed in to the barriers.

With a single yellow flag on display on the outside of the corner, Verstappen set a quicker sector time than he had on his ultimate pole position lap.

However, there were suggestions that the mini-sector times – which are used by the FIA to judge in more detail how a driver has reacted – did show he slowed.

But after Verstappen declared in the post-qualifying press conference that he had not slowed for Bottas' crash and the stewards have further evaluated the matter, the FIA has now summoned him for investigation.

Asked after qualifying about the incident, Verstappen said: “I was aware that Valtteri crashed.”

When pushed further on if he backed off, Verstappen said: “It didn't really look like it did it? No.”

He was also defiant about keeping his foot in for the incident.

Formula 1 drivers are told explicitly in the FIA’s pre-event notes every weekend that they must slow down in qualifying for yellow flags.

If there is a single-waved yellow, the FIA states: “Drivers should reduce their speed and be prepared to change direction. It must be clear that a driver has reduced speed and, in order for this to be clear, a driver would be expected to have braked earlier and/or discernibly reduced speed in the relevant marshalling sector.”