Audi and BMW’s decision to quit Formula E has made the championship more appealing to some prospective teams, according to series chief executive Jamie Reigle. 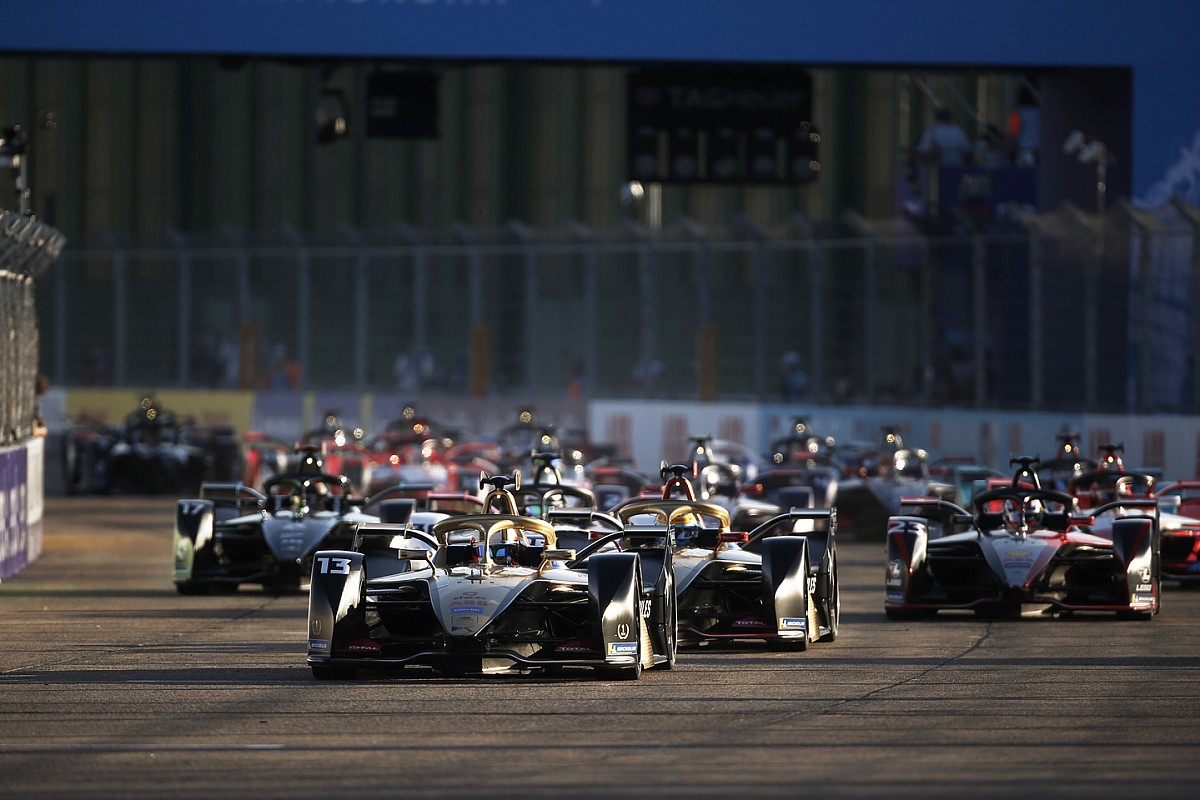 Both German manufacturers publicly announced within two days of one another that they would exit the electric championship at the end of the immediate 2021 campaign.

This leaves Nissan, DS, Mercedes, Jaguar, Porsche and Mahindra as the remaining major car manufacturers, with the NIO 333 and Dragon teams also constructors of their own powertrain.

However, earlier this month McLaren Racing agreed an option deal with FE to enter the championship in 2022 for the start of the Gen3 regulations, subject to an evaluation.

It also emerged this week that Alpine and Lotus are studying a collaboration to enter FE together as part of a movement to “leverage Alpine’s motorsport platform”.

Speaking to Motorsport.com, Reigle said Audi and BMW’s impending exit could be a boost in finding replacement entries to keep the grid at the maximum 12-team capacity.

He reckoned that with more opportunity for prospective teams to have an “assured voice”, the departure of two leading manufacturers “changes the investment profile”.

“What’s interesting is there’s this narrative with Audi and BMW making decisions and what does that mean [for FE]," Reigle said. “But from my point of view, it’s been interesting.

“We’ve been having conversations with other manufacturers who say ‘hey, historically we might have faced a challenge coming into Formula E because of the level of investment required on the powertrain, the level of competition on the grid, the ability to cut through with the number of manufacturers already there’.

“Actually, the combination of there being a couple of slots and a little more of an assured voice available, and us – FE Operations, the FIA and the teams – being really serious about the cost cap and trying to put that in place, it changes the investment profile. I feel pretty good.”

Reigle added that FE could be successful with fewer manufacturers than it has now.

“I’d never be able to look you in the eye and say, ‘I’m happy [Audi and BMW are] leaving’," he said. “Clearly, they’re fantastic brands with fantastic racing heritage. All things being equal, we’d prefer to have them in the championship. That’s just a fact.

“It’s interesting, the last couple of months. Obviously it was a difficult week there in early December - two announcements, two decisions from our friends in Bavaria.

“I can’t hide from it; it was disappointing in terms of that decision. I wouldn’t say I was completely surprised or shocked.

“In Formula E we have, depending on how you measure it, between seven and nine global manufacturers. That’s a very high number relative to the number of entries in the championship. I think we can be really successful with a smaller number than that.”