Di Grassi hits back at Marko over Formula E comments

Audi "gains more in Formula E" than it would in Formula 1, says Lucas di Grassi in a strong retort to Red Bull motorsport advisor Helmut Marko's recent criticism of FE. 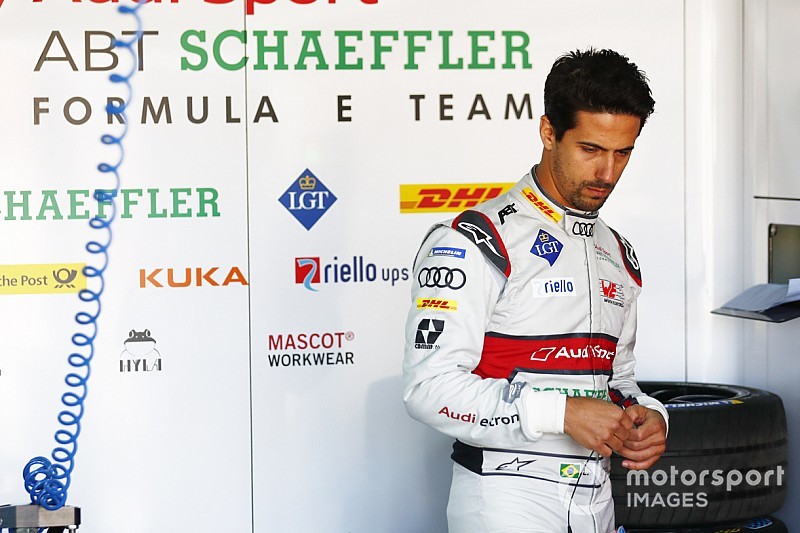 Marko recently declared that the ABB FIA FE Championship was not on Red Bull's agenda due to his firm being "racing purists", and also called the electric series "a marketing excuse from the automotive industry to distract from the diesel scandal" with cars that were "so slow".

But di Grassi, whose Audi squad is among a high number of major manufacturers to commit to FE programmes in recent years, said the technical development opportunities in the series made it extremely attractive.

"The fact is that every car of Audi in the future will be electric, and we need to understand which factors are limiting us, which are the bests materials and how to develop software to control the engine.

"We have all this development of the electric car that will be used in the future.

"[With] the combustion engine you already know how it works. The interesting thing is discovering how we can make electric cars run fast, [be] more efficient and more cheap.

"This is what we do here. Not only Audi, but everyone. So, this is much more of a commercial development than Formula 1."

"Dr Marko said that he is a 'racing purist'. For me it is an argument [that is] a bit false, because it depends a lot from what this means for people," di Grassi continued.

"What exactly is this thought? [Does he] defend races with horses instead of cars?

"If he is a real racing purist, he should defend horse races. Or races with just combustion engines, without hybrid systems as F1 is nowadays.

"Or cars with full manual gearboxes, without paddleshift, [which is] how it is nowadays in F1 – it is an open argument.

"This is more his personal opinion of saying: 'look, I don't want to compete in Formula E, I'm too old for this and want to do combustion races in F1'.

"F1 is still the most important category of the world of motorsport, nobody can deny this. But the future of the manufacturers is electric." 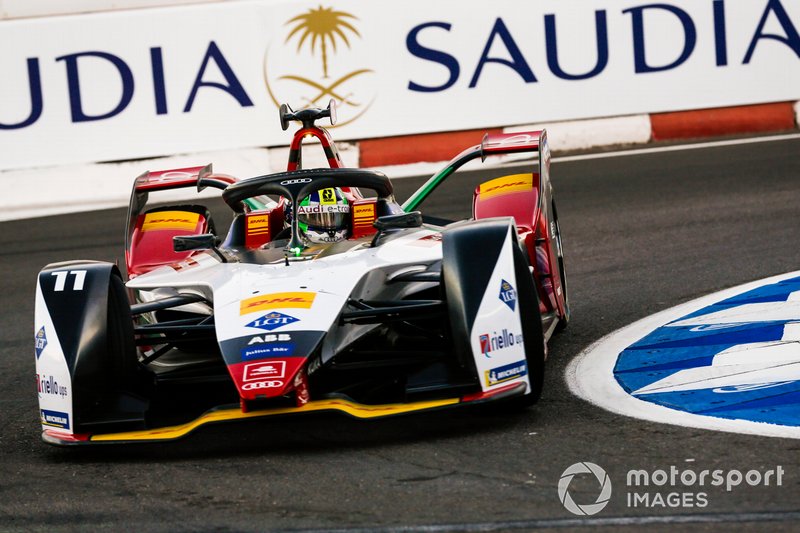 The tech gains that have transformed Formula E

Santiago E-prixview: How does BMW bounce back after Marrakesh?

Gallery: Showdown between Schumacher, Villeneuve in 1997