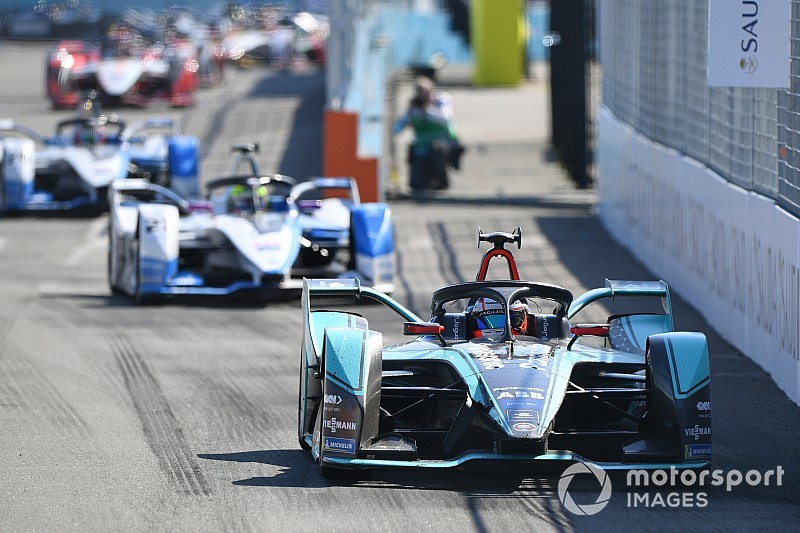 ABB FIA Formula E is in “advanced" negotiations with Jakarta about holding a race in the Indonesian capital city as early as next season.

Jakarta governor Anies Baswedan announced on his Instagram account that he flew to this weekend’s 2018/19 season finale in New York to "complete negotiations" with FE.

But Motorsport.com understands that talks remain ongoing, although they are at a well-developed stage.

FE has looked into racing in Jakarta before, with CEO Alejandro Agag previously saying the series would "definitely look at [it] for 2018/19", but this did not come to pass.

Regarding the possibility of a 2019/20 Jakarta race, an FE spokesperson told Motorsport.com: “We’re in advanced discussions but aren’t yet able to make any announcement.”

FE currently has two TBC slots on its 2019/20 calendar, which was announced after last month’s FIA World Motor Sport Council meeting in Paris.

The first unassigned race is scheduled to take place on December 14 2019 and Motorsport.com understands that date is an option for a Jakarta race, but this is thought to be unlikely due the tight timeframe following the end of the current campaign. The other option for this slot remains the Moroccan city of Marrakech.

A June date following the inaugural Seoul E-Prix is thought to be the more likely option for a Jakarta race, as the second TBC on March 21 2020 is set to be the second Sanya E-Prix.

Following Seoul with Jakarta would make logistical sense for FE before it returns to Europe for the Berlin round in late May and then completing the season with a race in New York and the season finale in London.

Holding the first Jakarta race in the 2020/21 season is also a possibility but it is understood the initial target is to get it on the 2019/20 calendar.

"Jakarta will be one of the hosts of the prestigious Formula E car racing [championship] in mid-2020," Anies said.

"After the World Cities Summit in Medellin, we immediately flew to New York to complete negotiations with the Formula E management agency."

"Three months ago the preparation for this meeting was carried out.

As well as a delegation from Jakarta, a team from Singapore is understood to be attending the New York event.

Motorsport.com understands the Singapore representatives are continuing talks with FE about a potential race in the city that have been going on for several years.

Local media reports this year have suggested FE could run as part of the Singapore Grand Prix Formula 1 event in the future, but it has been suggested to Motorsport.com that this will not happen.

FE deputy CEO Alberto Longo told Motorsport.com in New York that “we’re still in the same situation – talking to WEC [and the] FIA to try and find a solution”.