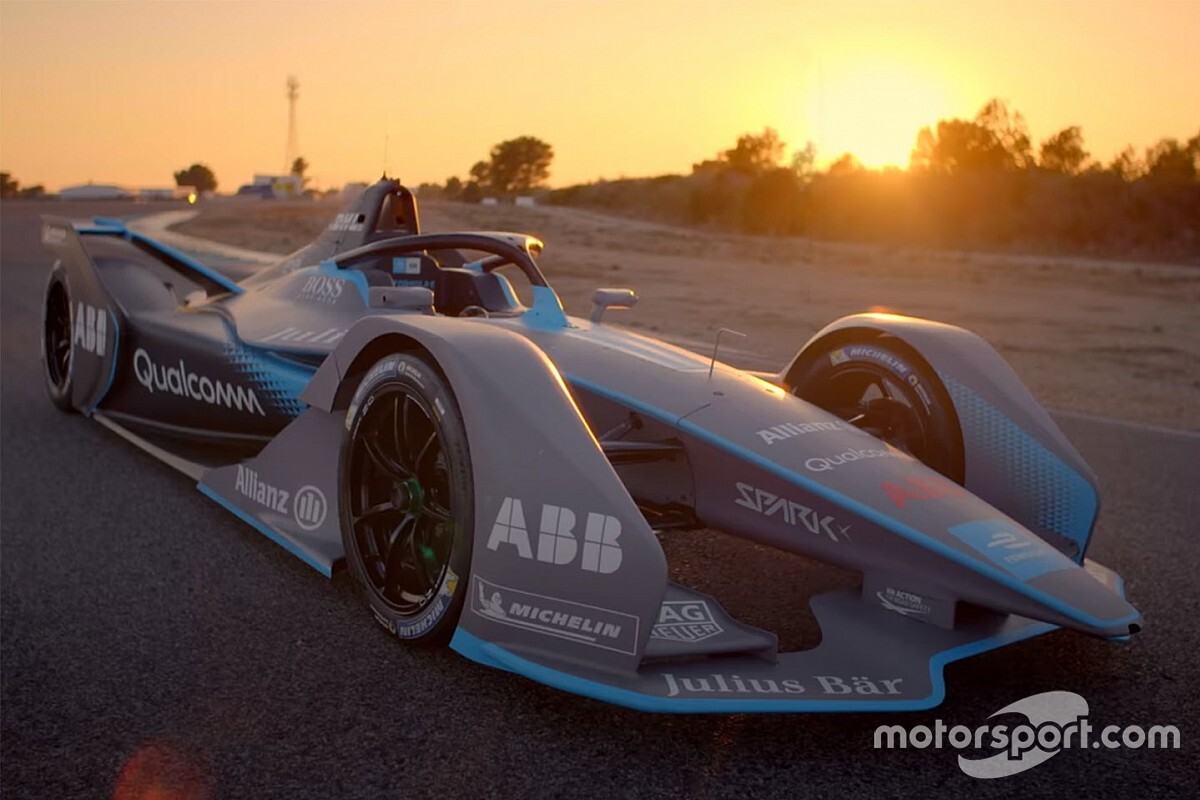 The Italian - who describes himself as an “EV pioneer” - helped finance the Fisker Karma road car, one of the first plug-in hybrid electric vehicles.

Despite investment also coming from Leonardo DiCaprio, the company declared itself bankrupt in 2014 ahead of a buyout from Hong Kong billionaire Richard Li.

Pizzuto revealed his intention to lodge a bid and enter FE via a post on LinkedIn, which was accompanied by mock up image detailing a potential livery.

He wrote “Massimiliano Zocchi [journalist] literally ‘provoked’ me the other day: ‘Why don't you start a Formula E team?’, he said, probably knowing that I'm crazy enough to do it.

“I had to think about it for a couple of days before I've contacted another ‘crazy electric’ guy, Mark Lander of IMECAR Elektronik [battery pack developer based in Turkey] and told him about.

“His answer was: ‘Crazy idea but I like it’ and therefore we go for it!

“Today we are officially starting our Formula E project with the aim of participating to the 2021 or 2022 season, depending on how quick we can fund it.

Pizzuto is also the founder and managing director of Scuderia-E, an importer of zero-emission vehicles, and the company’s logos feature heavily on the design.

Curiously, the image linked to Pizzuto’s post features a render of a Gen2 FE car wearing the Bentley Flying B emblem on the nose cone and a wheel design taken from the Continental GT road car.

It also carries a sticker from watchmaker Breitling, a long-time commercial partner of Bentley.

However, a Bentley spokesperson has since confirmed to Motorsport.com that the manufacturer and its partners are in no way affiliated with the FE project.

It appears as though the render posted by Pizzuto is an adapted version of an image created by Motorsport.com's sister website Motor1 in 2018.

The six concept liveries listed in the article proposed what liveries major manufacturers might run if they entered FE. Designs for Alfa Romeo, Bugatti, Ferrari, Lamborghini and McLaren were also included.

Pirelli is also featured on the car and the tyres of the adapted Pizzuto render. It is likely to have been carried over from the original Motor1 concept.

Michelin has been the sole supplier for FE since the series’ inception in 2014 and the tyremaker retains the exclusive rights until the end of the 2022 season.