The Nissan e.dams team has revealed a new livery for its Formula E cars that is inspired by the Japanese kimono garment. 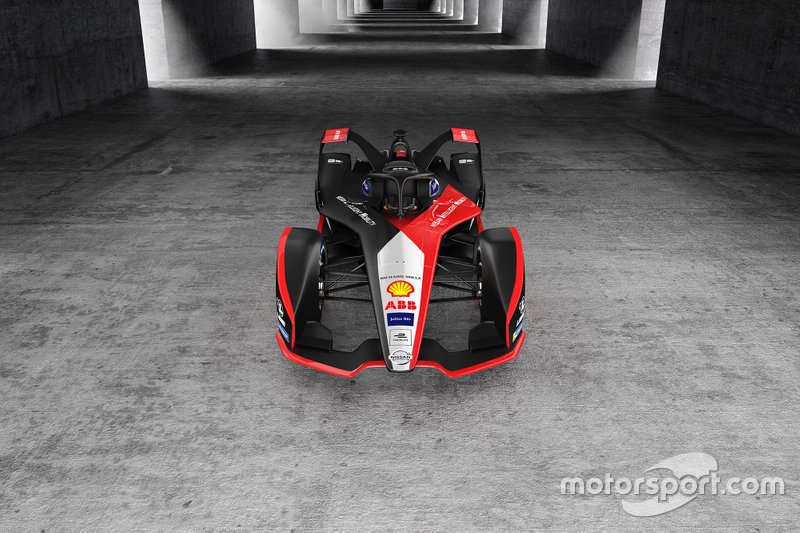 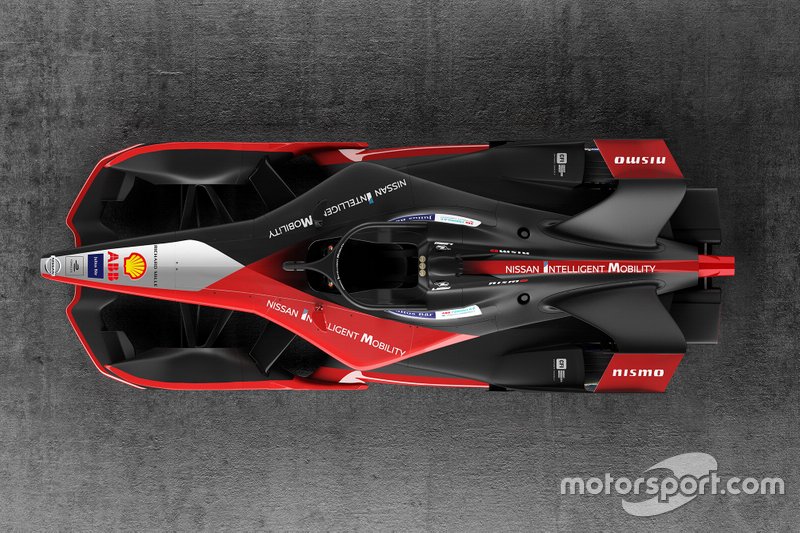 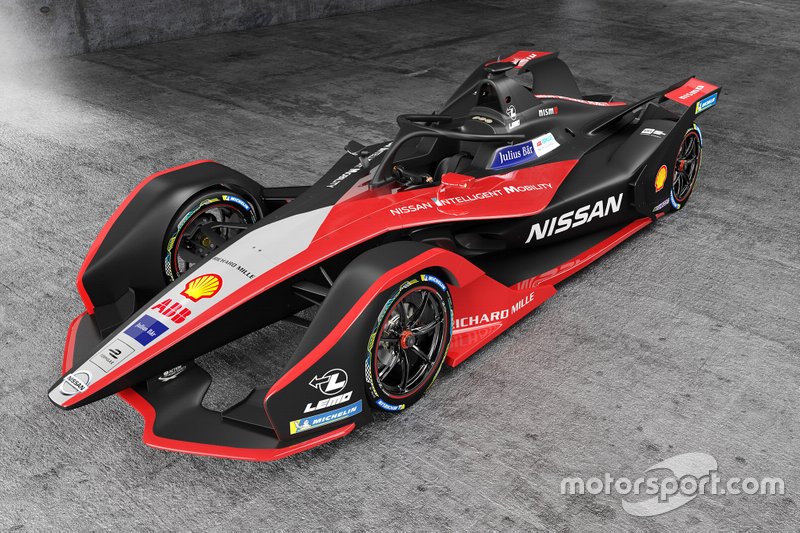 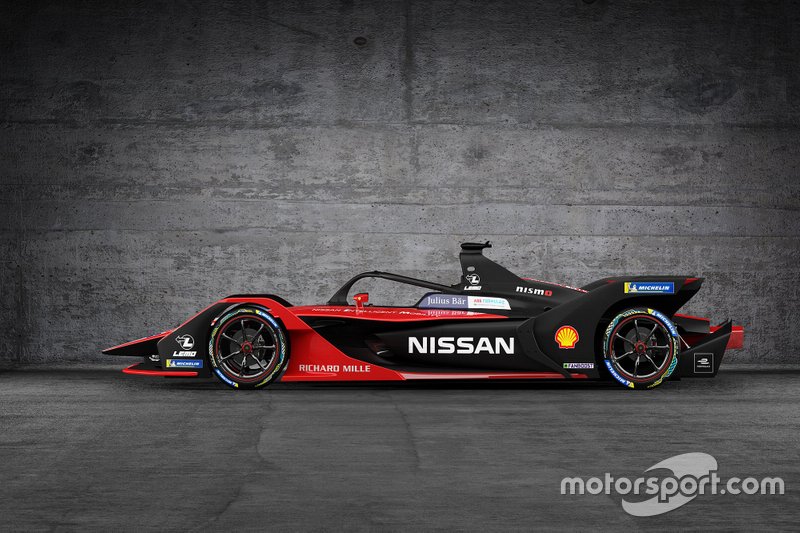 After Nissan completed last week’s group test for the 2019/20 season in a black testing colour scheme, the manufacturer unveiled its new look at a team launch event in Yokohama on Tuesday.

The predominantly red-and-black livery changes the squad’s look from the silver and black design it ran in the 2018/19 campaign – Nissan’s first season as an FE manufacturer after taking over from its alliance partner Renault in the e.dams set-up.

“As we approach the beginning of our second season of Formula E competition, our design team proposed a new look, one that celebrates our Japanese heritage and vibrant technology DNA,” said Nissan’s senior vice president for global design, Alfonso Albaisa.

“We used our iconic Nissan racing red, black and white colours layered diagonally in a kimono pattern, which creates a dynamic and powerful impression.”

Nissan finished with the sixth-best overall time from the Valencia test – a 1m15.328s from Buemi that was 0.241-seconds slower than pacesetter Maximilian Guenther’s effort of 1m15.087s for BMW Andretti.

Sebastien Buemi – who has stayed with the team where he made his FE debut at the start of the electric championship’s first season in 2014/15 – ‘won’ the second Valencia test race organised to test the systems required for the energy reduction rule change coming in for 2019/20.

A Motorsport.com analysis of the team’s pace during that ‘race’ event suggested Nissan performed best in the efficiency stakes during that run.

Nissan is preparing to enter its second FE season after its initial twin-motor powertrain design – with which it claimed six poles and one win with Buemi and Oliver Rowland last season –  was banned by the FIA.

“With a major change to a single-motor solution, we had plenty to do in the off-season.

“We'll use everything we learned from season five to improve our package, with an even greater emphasis on battery and energy management."

FE drivers got "carried away" in Valencia test races