Porsche Formula E team boss Amiel Lindesay has explained why Pascal Wehrlein was disqualified from his and the manufacturer’s maiden series win in the Puebla E-Prix.

Wehrlein snared a second pole position for himself and the team, both coming in Mexico, by 0.058s over Oliver Rowland and then controlled the race to cross the line 3.6s clear.

But the German was eliminated from the results along with teammate Andre Lotterer and both Nissan e.dams cars of Rowland and 2015-15 champion Sebastien Buemi.

All four fell foul of the regulations governing the technical passport of each machine, with the teams failing to declare the usage of their tyres for the race.

This meant supplier Michelin could not “perform the required pressure management” according to an FIA bulletin.

Head of Porsche Formula E operations, Lindsay told Motorsport.com: “Unfortunately, a small administration's glitch in our team, a mistake by us, cost us the disqualification of both our cars.

"It's a technical infringement.  There's no bad doing involved. The rules are the rules but it's rather harsh.

“It's the same tyres we used for quali as in the race.

"Really, the race function wasn't pressed on the system. This whole technical passport side is probably a whole different matter that obviously we need to discuss in detail.

“We're not the only ones who are fighting with the system. It could be simplified.” 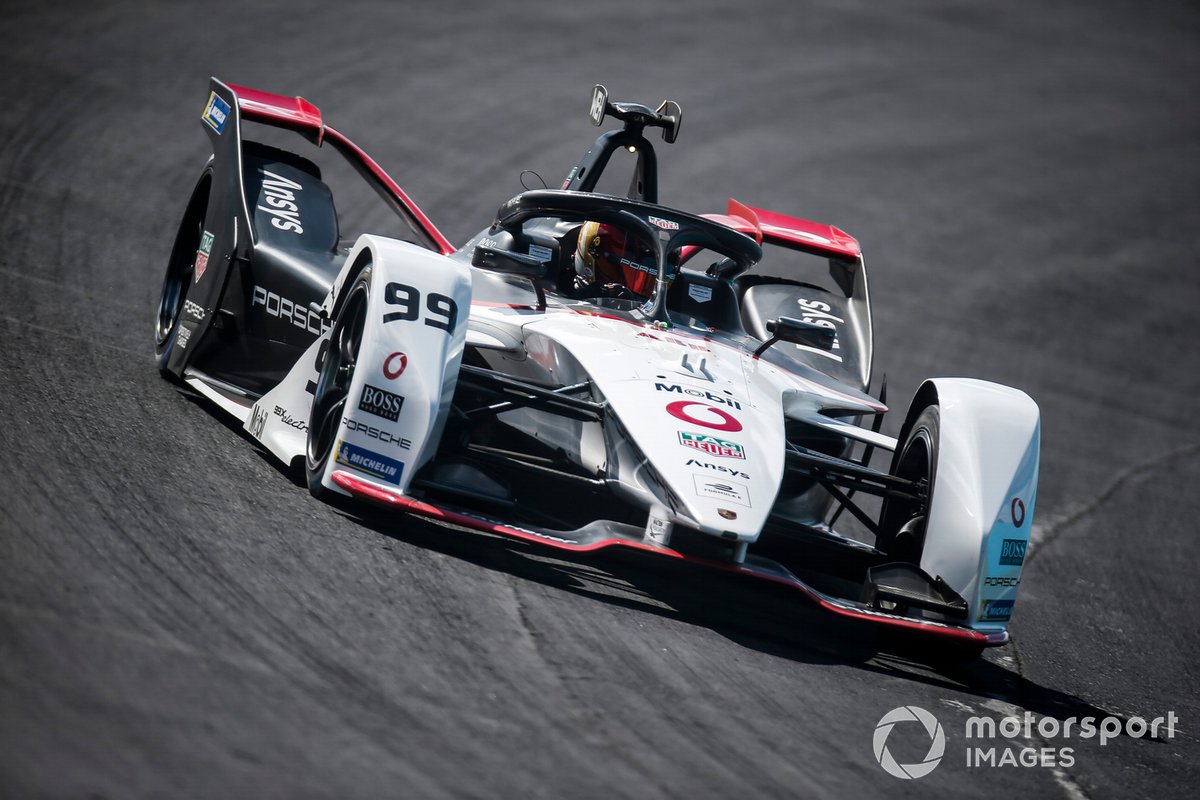 Wehrlein told Motorsport.com that he was “not angry at all with the team” but called on the stewards to have informed the team of the error prior to the race.

This relates to Article 36.5 of the Sporting Regulations, which reads: “When the 10-minute signal is shown, the identification numbers of the tyres fitted, or that will be fitted, and used on each car must have been declared to the FIA Technical Delegate via the dedicated portal.

This followed an initial warning from race engineer Kyle Wilson-Clark that Wehrlein needed to build a 5s gap to cover himself from eventual winner Lucas di Grassi in the case of a penalty.

But Lindesay clarified that the FIA could not have alerted the team to the issue ahead of the race.

He continued: “It wasn’t identified before the race, that’s the first thing. Normally, it's apparent before the race on the FIA's side, but it didn't pop up there.

“Also, they don't have to report it. They didn't see it on the grid. They don't actually see what the problem is until they get back.

“So basically, the tyre pressures were missing, and they get back to their garage. Even if we've noticed during the race, it would have been the same result.”

Rowland reveals what led to his disastrous Puebla FE start