Esports
Formula E: Race at Home Challenge - Round 5
23 May
-
23 May
Event finished
See full:
Schedule Results Standings
Join prime
Sign in
All me 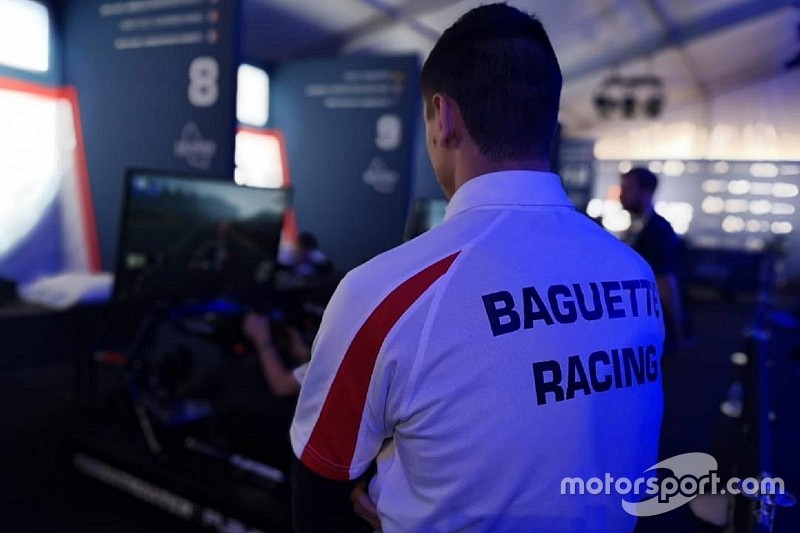 Baguette Racing will start the deciding race of the Le Mans Esports Series Super Final from pole position with a seven-second time advantage.

12 three-driver teams are competing in nine races over a 24-hour period, with the first eight races setting the grid and the time intervals for the final race, as well as $3,000 for the winning team of each race.

Baguette topped the points table despite not winning a race. Its advantage was seven points, this will be converted to a seven-second head start for the 90-minute finale, which boasts $25,000 in prize money for the winner and a place on the real-life Le Mans podium.

It was able to maintain its impressive record of never finishing outside the top four in any of the first eight races.

Second place on the grid for the finale will be Kitty Krew. After a mammoth stint from Dan Nyman [LZR ForceOne] in race 8 – three-hours of modern prototypes around Sebring – the team was able to ease to its second win of the Super Final, taking its total prize money to $7,000.

The team with the most prize money accumulated heading into the finale is Mad Motorsport. It picked up its fourth win in a frantic race seven to bring it up to $12,000. It will start the race third with an 11-second disadvantage.

Veloce and Williams Esports will start fourth and fifth for the finale. Veloce won its first race in race six, after a closely fought battle with Wildcats Racing.

That race was in modern GT cars, the same cars which will be used in the finale. The BMW M8 GTE is by far the most popular option. Wildcats will start the race at the same time as race 4 winners Keep it Simple Racing as well as two-man outfit Mighty 38 – 27 seconds after Baguette.

The finale of the inaugural Le Mans Esports Series Super Final is been shown live and free on Motorsport.tv, Facebook, Twitch and YouTube from 9.30am CET.

Formula E Race at Home Challenge: Round 5 - Driver Race Battle for the Lead 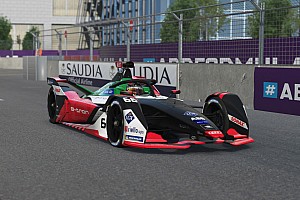