Chip Ganassi Racing has ambitions to return to the Le Mans 24 Hours and bid for outright victory when the new LMDh category comes on stream. 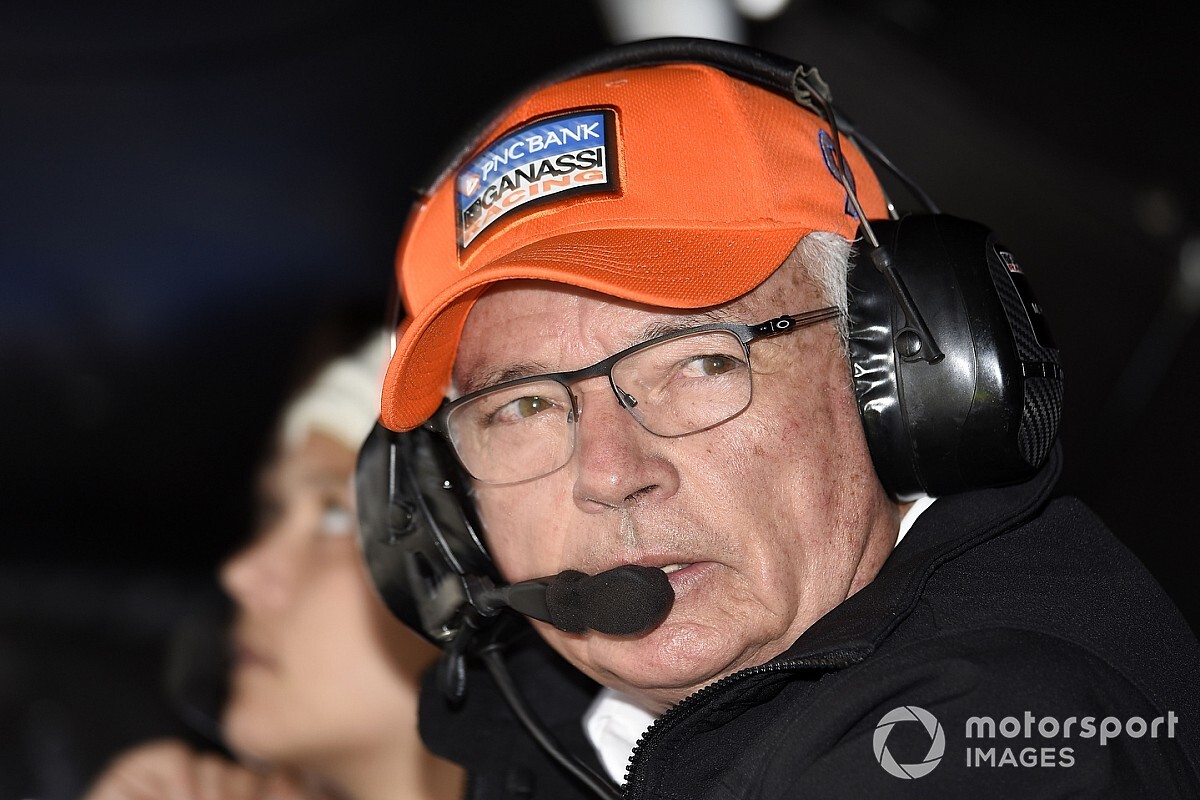 The winner of the GTE Pro class with Ford at the French enduro in 2016 has revealed its Le Mans aspirations ahead of its first race back in endurance racing with Cadillac at the Rolex 24 Hours at Daytona, the IMSA WeatherTech SportsCar Championship season-opener this weekend.

Ganassi managing director Mike Hull told Autosport: "We consider Le Mans to be one of the biggest motorsport events in the world and we would love to be back there at some point with LMDh.

"Right now we are at the very bottom rung of being able to do that, but we want to be in a position to be able to do it when the time comes to be counted.

"We'd love to go to Le Mans with the chance to be able to win overall, but in the meantime we are going to work really hard to do our best in the IMSA series."

Ganassi has returned to the top flight of North American sportsar racing after four seasons in which it represented Ford in GT Le Mans in 2016-19 and then a year's sabbatical in 2020.  It is running a Cadillac DPi-V.R Daytona Prototype international in a full IMSA campaign for Kevin Magnussen and Renger van der Zande, and this pair is joined for the Rolex 24 by Ganassi’s six-time IndyCar champion Scott Dixon, who has four Daytona wins to his credit already – three overall and one in GTLM.

Hull described LMDh as "globally important" because it will allow the LMP2-based hybrids that will race in IMSA from 2023 to compete at Le Mans and the World Endurance Championship.

"The fact that the Automobile Club de l'Ouest [the Le Mans organizer and WEC promoter] and IMSA are working on having a package of rules that will allow the convergence of racing is the most important aspect of what is happening," he explained.

"We want to be in prototype racing in anticipation that we can be part of what is going to happen in 2023."

It remains unclear whether Ganassi will be able to do that with Cadillac or another General Motors brand. GM has yet to commit to continuing in IMSA's premier class beyond the life of the DPi category at the end of 2022, although it has been a participant in the LMDh rule-making process.

Laura Wontrop Klauser, GM sportscar program manager, said: "We have been attending and participating in the IMSA LMDh manufacturer meetings.

"The LMDh concept as presented by the ACO and IMSA is appealing. Internally, we are evaluating if the program makes sense from a marketing standpoint in relation to where the road car future is headed for the brand."

The Indianapolis-based Ganassi organization expanded into sportscar racing in the Grand-Am series in 2004. It scored a total of six outright Daytona victories with Riley Daytona Prototypes powered by Lexus, BMW and Ford engines.

The team also notched up back-to-back class wins at the 24 Hours in 2017-18 during its four-year involvement in the Ford GT program, which also took it to Le Mans in each of those years. 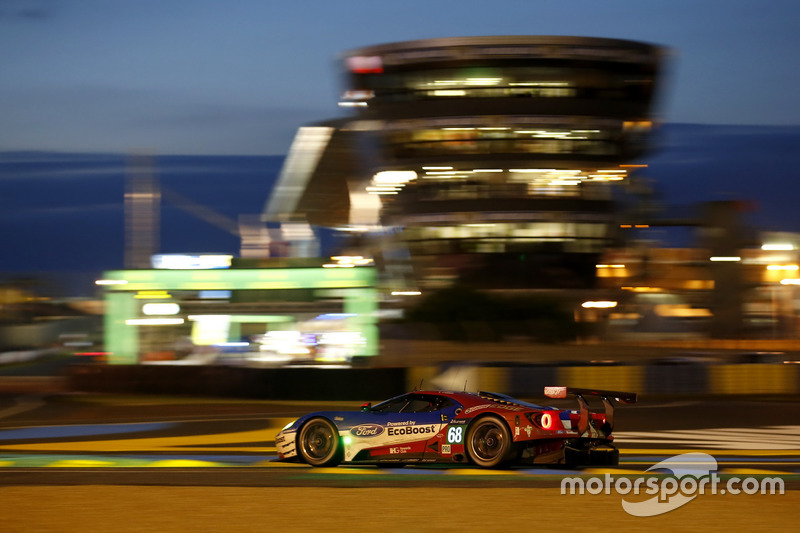