The IMSA WeatherTech SportsCar Championship is delaying the full introduction of the new LMDh category by a season until 2023. 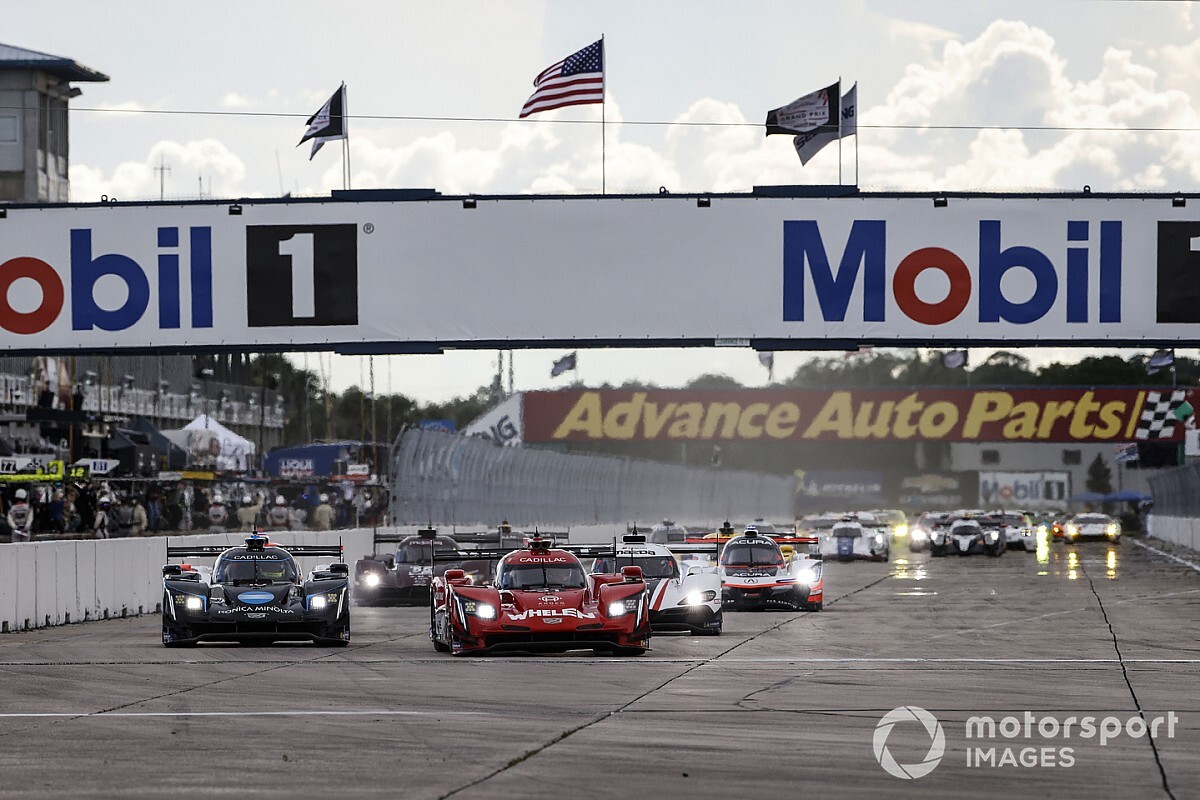 The North American series organizer announced in January that it planned for the new LMP2-based hybrid category to take over as its top class in 2022, with the caveat that market forces could push back the introduction.

Now, it has revealed that the current DPi cars will race on into 2022 and that it is expecting to integrate the first LMDh contenders into the series over the course of that season.

IMSA boss John Doonan said: "Obviously COVID has presented its challenges, but it is technically possible that someone could run [an LMDh] in 2022. You could see some cars in 2022, but not in a full championship.

"If we need to bridge the gap, we would extend the current DPis."

IMSA would not reveal how LMDh cars would be integrated into the IMSA series in 2022, nor whether they run on an invitational basis or will be balanced with DPi machinery.

Simon Hodgson, IMSA's VP of competition, said: "In terms of how that integration will take place, we are not here to discuss that today."

No manufacturers have so far announced LMDh programs in IMSA, but Doonan said that there is"significant interest" in the category and that it has a "clear, tangible and bright future".

He insisted that IMSA was still expecting "multiple manufacturers" with LMDh machinery on the grid for the opening round of the 2023 season at Daytona.

French constructor Oreca, one of four to be licensed to produce LMP2 chassis, believes it is now too late for an LMDh to be ready in time for the Rolex 24 at Daytona in January 2022.

Oreca boss Hugues de Chaunac explained that it will take 16-18 months to develop an LMDh.

"We cannot rush and have a car ready for the start of 2022 because of the homologation, which fixes the specification," de Chaunac told Motorsport.com. "We could have a car in the middle of 2022 or September – it is depending on the decision of when an OEM comes."

Le Mans organizer and WEC promoter the Automobile Club de l'Ouest is confident that it will have a car or cars built to the new LMDh regulations it helped formulate on the grid over the course of 2022.

ACO president Pierre Fillon said he could not be sure if this would happen before Le Mans or after Le Mans.

The ACO has announced that its top class, which will incorporate LMDh machinery alongside the new LM Hypercars that arrive next year, will be known simply as 'Hypercar'.

The one-make rear-axle hybrid system to be used by all LMDh cars will be produced by Williams Advanced Engineering and Bosch.

The two organizations made a joint pitch under the tender put out by IMSA, with Williams producing the battery and Bosch the electric motor.

IMSA technical director Matt Kurdock said: "We evaluated quite a few companies in the tender process and we found what was offered by the collaborative effort by Bosch and Williams was the best package."

The total power output for LMDh machinery is 500kW or 670bhpm, but Kurdock said he could not reveal how this would be split between the hybrid system and the internal combustion engine.

"It will be specific to each circuit and we are still working on that," he commented.

Xtrac will be the sole gearbox supplier for LMDh, with a single casing across all cars.

IMSA has also announced that the target cost for an LMDh car minus the engine and hybrid system is €1 million (approximately $1,184,000).