Ford driver Richard Westbrook has stressed the importance of "going out with a bang" in this year's Le Mans 24 Hours, in what will be the Blue Oval's final appearance with its works GT programme. 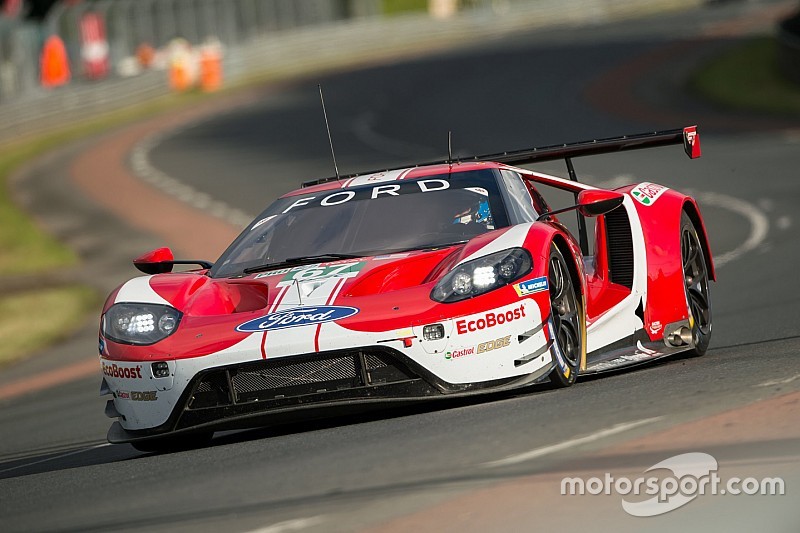 In April, Ford confirmed it would not be extending its four-year commitment to its GT programmes in both the FIA World Endurance Championship and IMSA WeatherTech SportsCar Championship, making its 2019 Le Mans outing its last for the foreseeable future.

Since Ford's victory in 2016 on the 50th anniversary of its first Le Mans triumph, the past two years at La Sarthe have proven trickier for the Ganassi-run cars as rulemakers on both sides of the Atlantic have tried to level the sleek GT with its more conventional class rivals.

IMSA regular Westbrook says the struggles of 2017 and '18 have helped Ford become stronger - putting it in a good position to end the GT programme on a high this weekend.

"Really important race for Ford, we want to go out with a bang," said Westbrook. "We started off so well [in 2016] and then there was a big bounce back to earth in year two and three.

"It was really tough, Balance of Performance played into that, but now we feel more confident than we did in the last two years, a little bit wiser. 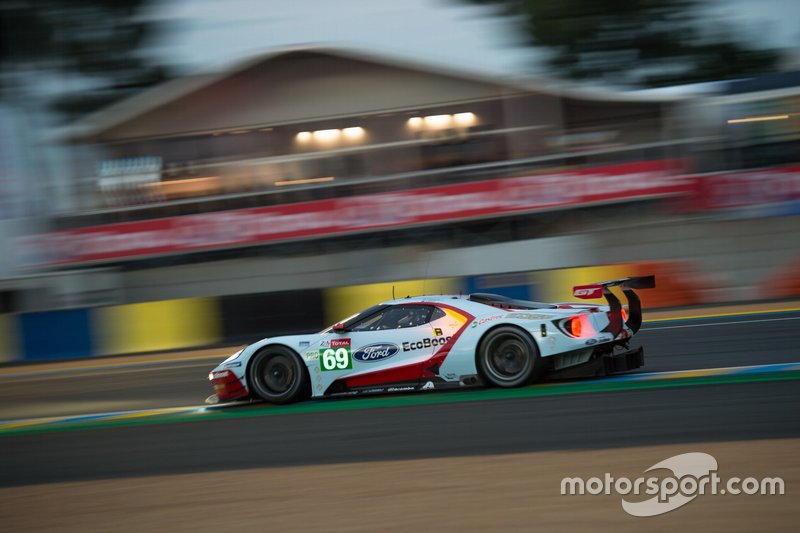 One of Westbrook's co-drivers in the #69 Ford, IndyCar star Scott Dixon, reflected: "The way you look back on an ending programme is sometimes the missed opportunities. Even if you look at this year, we were dominating Sebring, Daytona we had to pit when the red came.

"For me it was a lot of fun to be involved, especially the start and the history. An easy transition, already driving for Chip [Ganassi]. The success story in general, how we came back and won the race 50 years later. I guess as a driver you maybe always look at the downsides."

Westbrook said that the run-up to this year's race has felt different to last year's event, which was dominated by Porsche and affected by an ill-timed safety car that split up the field.

Tincknell: Ford a "force to be reckoned with" this year

Harry Tincknell secured second on the grid for the #67 Ford he shares with Andy Priaulx and Jonathan Bomarito in qualifying, just 0.112s shy of the pole-sitting Aston Martin.

With his tenure as a full factory Ford GT driver coming to an end after this weekend, the Briton says he is determined to bow out by challenging for victory.

"I think it's the most open year, the organisers have got their sums right," Tincknell told Motorsport.com. "Everyone laid it on the table in qualifying and it's all going to come down to race pace.

"We are definitely a force to be reckoned with in 2019, whereas last year, I think we hoped we would be, but when we saw [Porsche driver Gianmaria Bruni's] 3m47.5s, we knew it would be tough. It would be great if we could do it.

"It's been a great ride, and I'm absolutely driving the wheels off of it. The pace looks good compared to the other cars, so let's see. If it doesn't happen, I know I've given it everything." 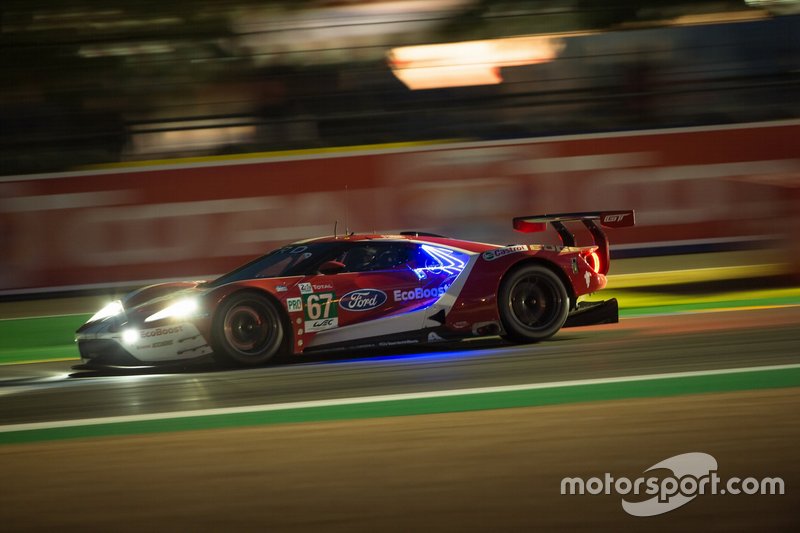