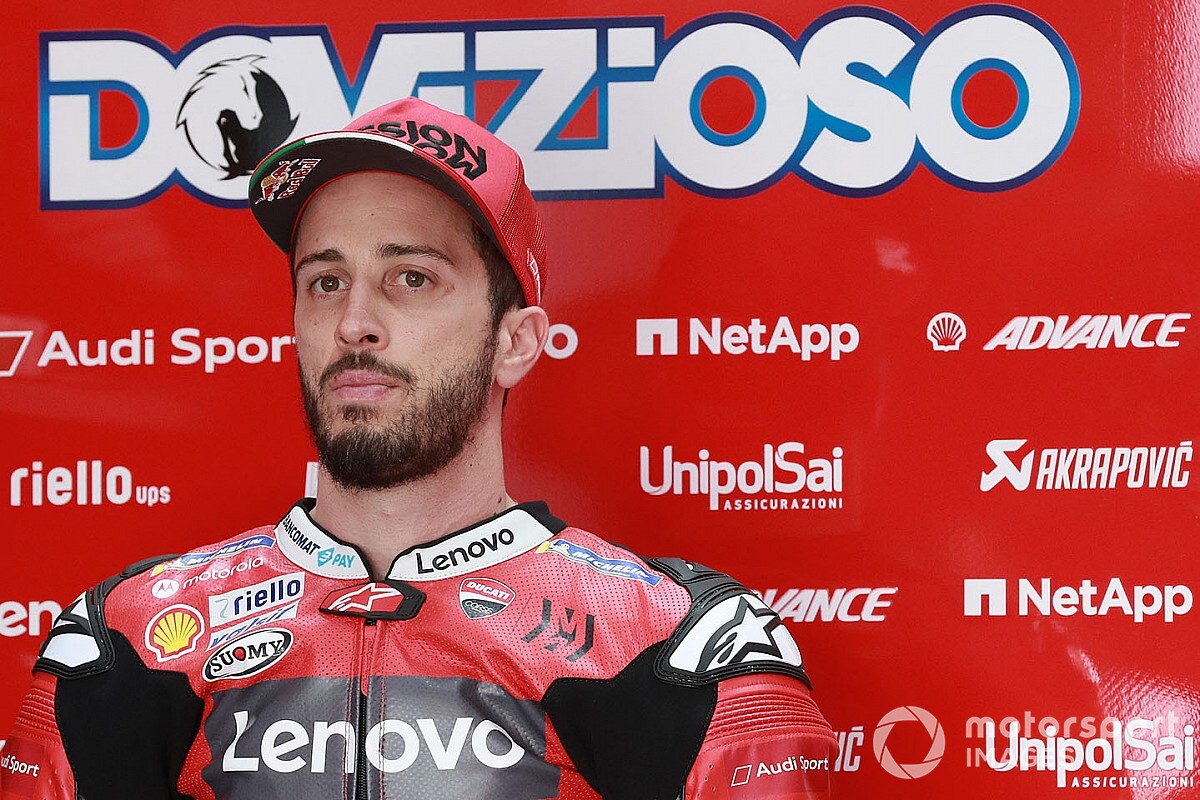 In the last week, Dovizioso became linked with a shock move to KTM as contract negotiations with Ducati hit a stumbling block.

In turn, this has led to rumours that Espargaro could be courted by Ducati, despite the Italian manufacturer telling Motorsport.com last month that its 2021 factory line-up would be formed of its current crop of contracted riders.

Espargaro – who has also been linked to Honda – has insisted his priority remains staying with KTM.

In an exclusive interview with Motorsport.com, Beirer says the current climate makes it impractical to think about signing other riders and is pushing to keep KTM’s current line-up beyond this year.

“This is a difficult time to change riders, because no races have been run, no one can assess the evolution of both [rider and bike],” he said. "At the same time, we can’t wait too long either.

“We are currently negotiating and the objective is to extend the current contracts [we have].”

Commenting on reports linking Espargaro to other manufacturers, Beirer added: “It is normal for me to hear other proposals, but I am very optimistic about my desire to keep the riders we have.

“A substitute for Pol? If you want to be successful with a Plan A, you shouldn’t waste energy preparing a Plan B.

“I only focus on continuing with the four riders [Espargaro and Binder at the works team, Miguel Oliveira and Iker Lecuona at Tech 3] that we have.

“In these times, the family must stay together. I hope to renew Pol and Brad before the first race.”

Last week, Suzuki firmed up its 2021 line-up after it announced Joan Mir had signed a new two-year deal, locking him down with Alex Rins through 2022.

Valentino Rossi appears to be edging closer to extending his MotoGP career by another year, as discussion between Petronas SRT and Yamaha have begun.

MotoGP promoters Dorna Sports hopes to get the coronavirus-delayed 2020 season underway on July 19 with back-to-back races at Jerez.