Team Goh will not participate in the 2020 SUPER GT season following Alex Palou's switch to IndyCar with the support of the long-time sportscar racing squad.

However, the pair struggled for competitiveness all season and ended up 15th in the points, the highlights of their year being a podium in torrential conditions at Autopolis and pole position in the Motegi season finale.

On Thursday it was announced that Palou will be joining the Dale Coyne Racing IndyCar squad for 2020 after a single season in Japan, a deal made possible by Goh's support.

Motorsport.com understands this spells the end of Goh's involvement in SUPER GT for the time being and the team's McLaren is likely to be sold.

It also had been preparing to contest the Super Taikyu series this year, but this entry was pulled ahead of the season, while a planned Suzuka 10 Hours assault was also shelved.

Palou's move to IndyCar has also had a knock-on effect on the Super Formula driver market, opening up a prized seat at the Nakajima Racing squad for 2020.

While Tadasuke Makino is all but certain to stay on at Nakajima, the identity of his teammate remains unclear, although Hiroki Otsu appears to be the most likely candidate.

Otsu and fellow Honda protege Toshiki Oyu both took part in this month's Super Formula rookie test at Suzuka for the team after Palou dropped out.

Both drivers raced in All-Japan Formula 3 this year, while Otsu also contested the GT300 class in SUPER GT this year in a Drago Corse-run Honda NSX GT3.

Otsu is also believed to be a candidate for a seat in Honda's GT500 stable for 2019. 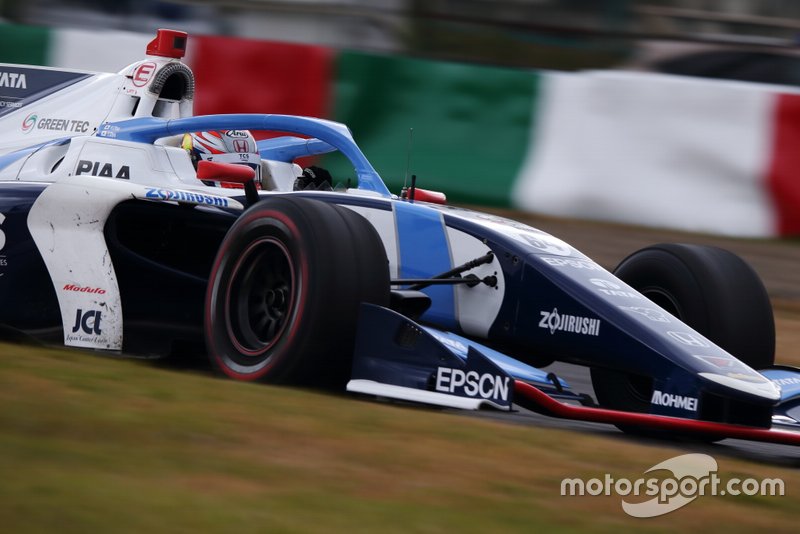