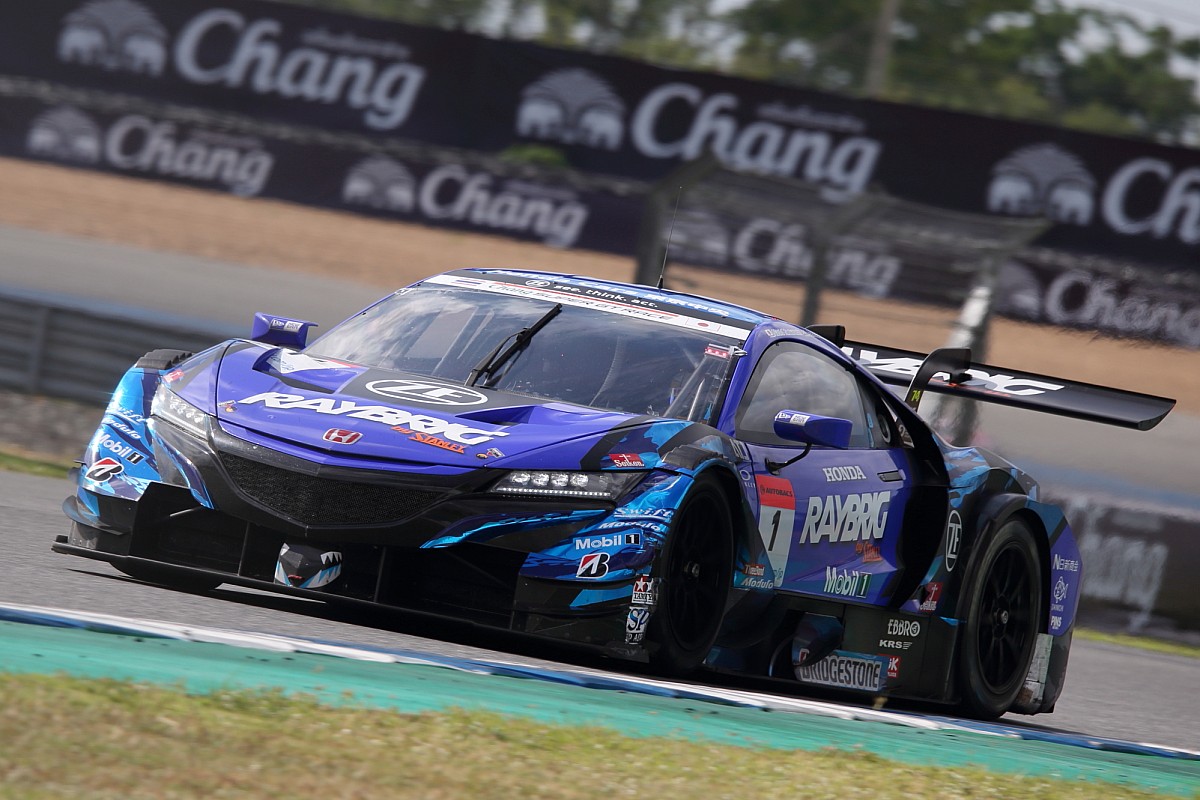 Thailand's place on the 2020 SUPER GT calendar has been confirmed ahead of this weekend's Motegi season finale.

Series boss Masaaki Bandoh had revealed during September's Autopolis round that the championship's annual visit to Thailand was in doubt, as disagreements over financial arrangements had prevented a new contract from being signed.

However, in a press conference held at Motegi on Saturday, Bandoh stated that an agreement with Buriram track had finally been reached.

The race is slated to take place July 4-5, making it the fourth round of the championship, two weeks prior to SUPER GT's other overseas visit to Sepang in Malaysia.

It means the calendar will remain at eight rounds, with the returning Sepang fixture in effect replacing the Fuji 500-mile raced that was axed due to the 2020 Tokyo Olympics.

In addition, Bandoh confirmed that SUPER GT will adopt the Full Course Yellow system for the 2020 season, bringing it line with Formula 1 and the FIA World Endurance Championship. The system is set to be trialled in post-season testing.

This will prevent a repeat of this year's Fuji controversy in which the Team LeMans Lexus was able dive into the pits moments before the pitlane closed under the safety car.

The advantage Kenta Yamashita and Kazuya Oshima gained in doing so gave them the win and the championship lead, which they retain ahead of this weekend's title-decider.