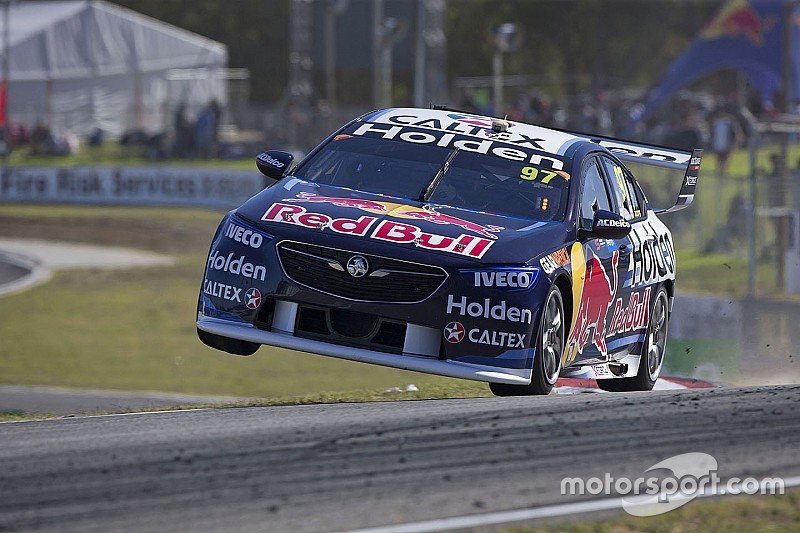 Supercars’ knockout qualifying system, first seen this year at Symmons Plains, Barbagallo and Sydney, will be employed to set the grid for 13 races next season.

The three-part system, meant to ease traffic issues on shorter circuits, will next year be a feature at Symmons Plains, Phillip Island, Barbagallo, Winton, Hidden Valley, Queensland Raceway and The Bend.

It will be used for both races at six of those events, while Hidden Valley retains a 20-minute qualifying and Top 10 Shootout on the Sunday, in line with its 'Triple Crown' format.

The knockout system has been slightly adjusted for next season. This year, the top 10 from the combined results of the two Friday practice sessions enjoyed a free pass to Saturday Q2, whereas in 2019, the times that decide who is in the opening Q1 field will be taken from a single session. At five events this will be Friday's Practice 2, while Barbagallo will use Thursday night practice and Winton will use Saturday morning practice, due to their unique formats.

The remainder of the system, with six cars progressing from Q1 to make a field of 16 for Q2, and then the fastest 10 taking part in Q3, remains unchanged.

Top 10 Shootouts will remain in use at Adelaide, Hidden Valley, Townsville, Pukekohe, Bathurst, Surfers Paradise and Newcastle next season, with Adelaide retaining its unique two Shootout format, and Surfers Paradise reverting to Sunday-only. Albert Park will continue to run four 10-minute qualifying sessions, setting the grid for each of its races.

The qualifying system for the Sandown 500 is also unique, setting the grid via a 20-minute qualifying session followed by a 60km sprint for co-drivers and 60km sprint for main drivers. However, those sprint races will now earn points for the driver competing in them – 50 for the winner of each – and there are 250 points offered to both winning drivers on Sunday.

Practice schedules at most events have been changed for 2019, with Fridays at most venues featuring two 30-minute sessions rather than two 45-minute sessions. However, there will be a 30-minute session for both Saturdays and Sundays. One exception is Winton, which will feature no Supercars running on Friday but instead hold a single 40-minute Saturday morning practice session. Another two exceptions are Adelaide and Barbagallo which will now have 30-minute Thursday sessions, as part of their twilight and night racing formats.

With regards to additional drivers, the 30-minute sessions previously held on Fridays at Winton and Queensland Raceway have been scrapped, although there will be more testing granted at multiple circuits during the year. 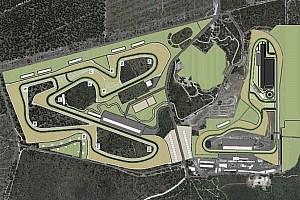