Two-time Le Mans 24 Hours winner Timo Bernhard made the decision to retire from the cockpit and become a Porsche ambassador in order to concentrate on team ownership.

Bernhard, whose new role was announced at the Porsche Night of Champions prize-giving last weekend, said the "timing is right" to shift his focus to running Team 75 Bernhard.

"I always said I wanted to stop when I was about 40 and I'm 39 in February," he told Motorsport.com. "The double role of driving and running a team is very difficult, so now is the time to focus on building up the team.

"It was an emotional decision because I have been with Porsche since 1999 when I was a junior driver doing the Carrera Cup in Germany, but I had to look to the next chapter of my life in motor racing."

Bernhard picked his outright Le Mans victory with Porsche together with Brendon Hartley and Earl Bamber in 2017 as the highlight of a career that also yielded a pair of FIA World Endurance Championship titles in 2015 and '17.

"It felt like everything came together for that dramatic race," said Bernhard, whose first Le Mans victory in 2010 came when he was on loan to sister brand Audi. "An outright win at Le Mans was the last piece missing in my Porsche career."

He added that the decision marked the end of his professional career, also spelling the end of his time as an endurance driver for Mazda Team Joest in the IMSA WeatherTech SportsCar Championship, but he didn't rule out taking part in the odd rally or hillclimb for fun.

Bernhard explained that Team 75 Bernhard, which he runs with his father Rudiger, is expanding for 2020. 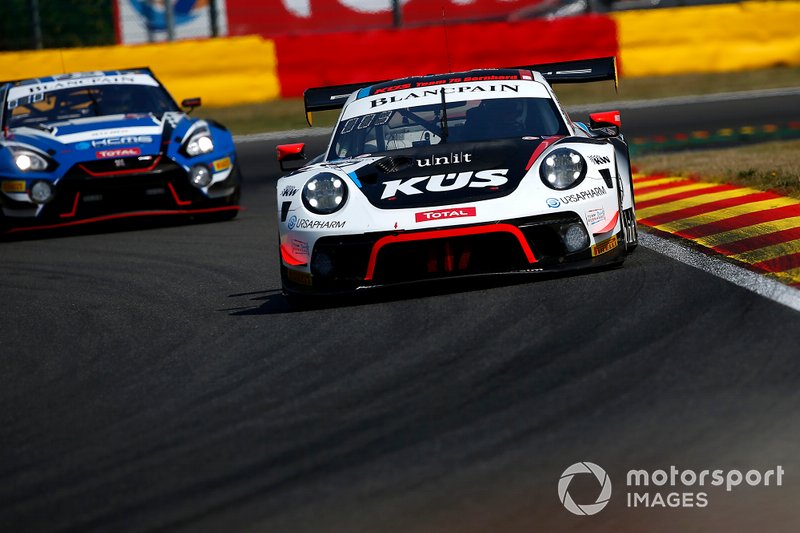 As well as again fielding a pair of Porsche 911 GT3 Rs in the ADAC GT Masters series - one of which will be driven by Klaus Bachler and Simona de Silvestro - it plans to run two rather than one car in the GT4 feeder series on the same bill.

Bernhard is also establishing a karting squad in-house for next season after linking up with another team in 2019.

Alex Tauscher, who raced under the Junior Team 75 banner this year, will graduate to cars aboard one of Bernhard's Porsche Cayman GT4 Clubsports in 2020.

He was bidding to become the first driver to take outright victories in all four major 24-hour races at Spa, Le Mans, Daytona (which he won in 2003) and the Nurburgring (which he won five times between 2006 and 2011).

Porsche veteran Jorg Bergmeister, who has also accepted an ambassadorial role with Porsche, has admitted that he might race again for pleasure.

The 43-year-old, a five-time class champion in the American Le Mans Series, said: "I'd like to do Le Mans one more time, and I might end up doing a three or four races a year, single races at circuits I like." 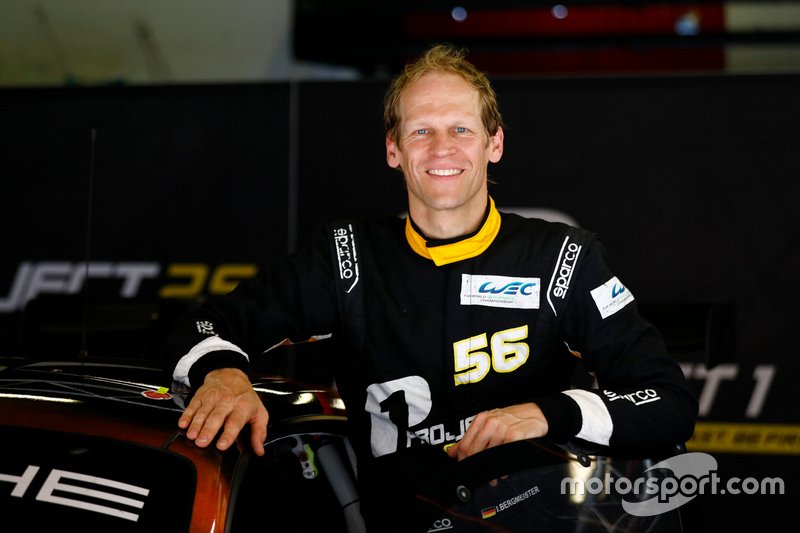